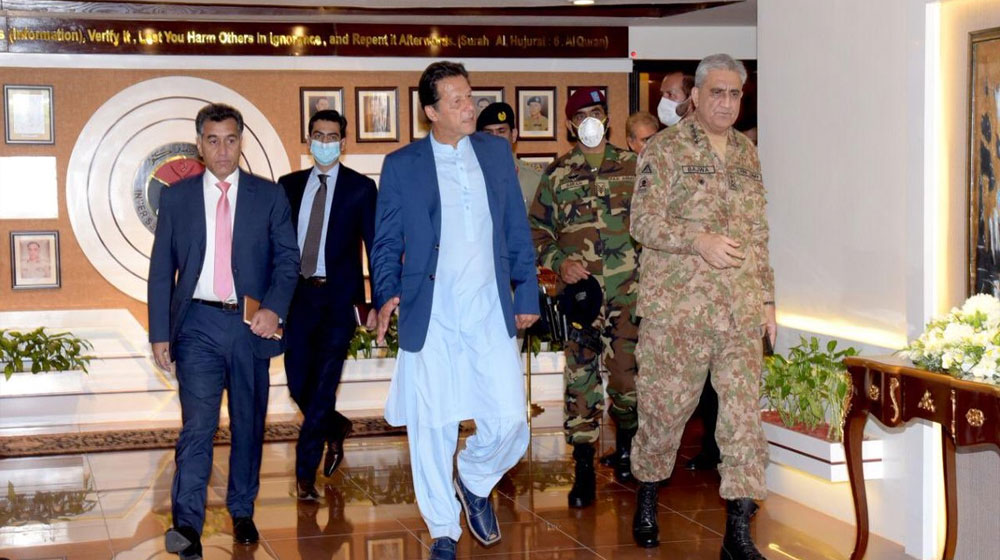 A leading English daily, Dawn.com, reported this while quoting a senior security source. According to the report, the Director-General Inter-Services Intelligence (ISI) will chair the new liaison body.

The intelligence agencies held two rounds of talks to finalize the proposal, which was then forwarded to the premier for approval. The first meeting of the NICC is expected next week.

“Although there have been discussions about the establishment of the coordination forum, its terms of reference and modus operandi would be decided once it formally takes shape,” the newspaper reported.

The coordination committee will bring together over two dozen intelligence organizations, including the National Counter Terrorism Authority.

This establishment of a new body aims to increase coordination within the intelligence apparatus, redefine their roles, and optimize their capabilities. It is a crucial step amid the growing threats from Indian-sponsored terrorist groups.

The importance of effective coordination within the intelligence apparatus has been one of the biggest lessons learned from the War against Terror. The previous lack of coordination had resulted in the loss of critical time in certain cases and became a significant hurdle in the development of a collective strategy against the militants.

Additionally, all the previous efforts to bring the intelligence agencies under one umbrella had failed due to a lack of consensus regarding the leadership of the new body.

The Pakistan Peoples Party (PPP), on 26 July 2008, had placed the ISI and the IB under the Interior Ministry. However, the notification was withdrawn within a day after strong reservations from one of the organizations.

The Pakistan Muslim League-Nawaz (PML-N) had also made similar efforts when Chaudhry Nisar Ali Khan was the Interior Minister.