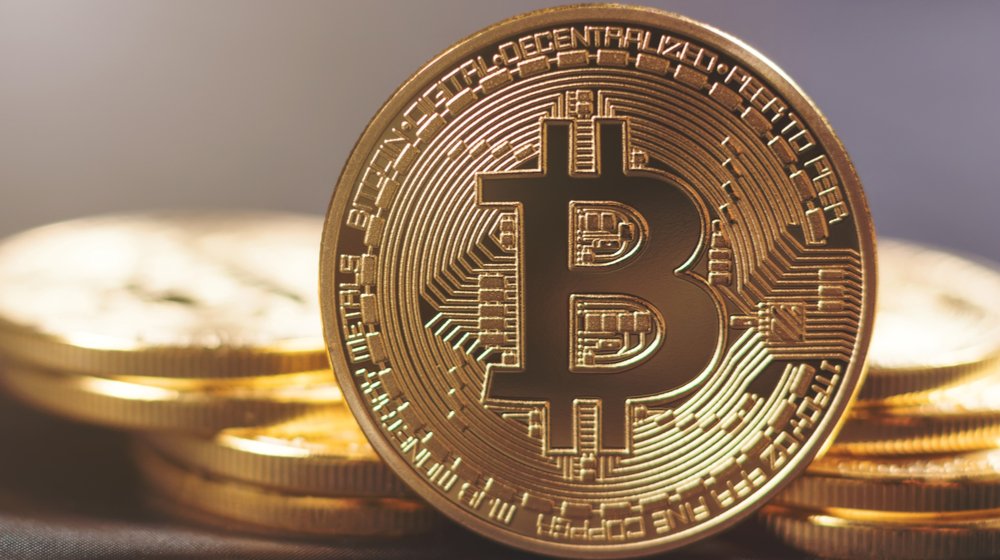 Prominent financial firms in the United States believe tomorrow’s money would come in new Crypto flavors, and recent numbers stand evidence for that. The digital currency’s rally was rekindled for the first time in 3 years, as Wall Street and Main Street expressed renewed interest in crypto-investments.

Bitcoin surged past the $19,000 mark to an intraday high of $19,272.21 on Tuesday. This impressive statistic has put the world’s most famous cryptocurrency within touching distance of its all-time high of $19,783 of 2017.

In recent weeks, cryptocurrencies have garnered attention, with companies and investors opting to integrate their finances with trending digital currencies.  The payment company Square recently bought $50 million worth of bitcoins, which some investors perceived as quite the unusual use of corporate cash. Having bought 4,709 bitcoin, the digital currency holding represents roughly 1 percent of Square’s total assets as of Q2-2020.

SECP Clarifies Its Stance on Cryptocurrencies

The news of Square’s Bitcoin purchase pushed Bitcoin above US$ 13,000 and fostered speculation about whether the digital currency’s recent rally had the fire to brew a storm. Big Wall Street names like BlackRock’s CEO, Rick Rieder, have also backed the bitcoin rally. Speaking at a local event for venture capital, Rieder said, “Bitcoin is here to stay.”

“I’ve warmed up to the fact that bitcoin could be an asset class that has a lot of attraction,” hedge fund tycoon Stanley Druckenmiller added at a separate event.

Most businessmen and venture-capitalists are skeptical about this “velodrome with no finish line.” Whereas, philanthropist Ray Dalio said last week that he “might be missing something about bitcoin,” adding that the digital currency’s volatility harshly plummets its use as an unbreakable store of wealth and exchange.