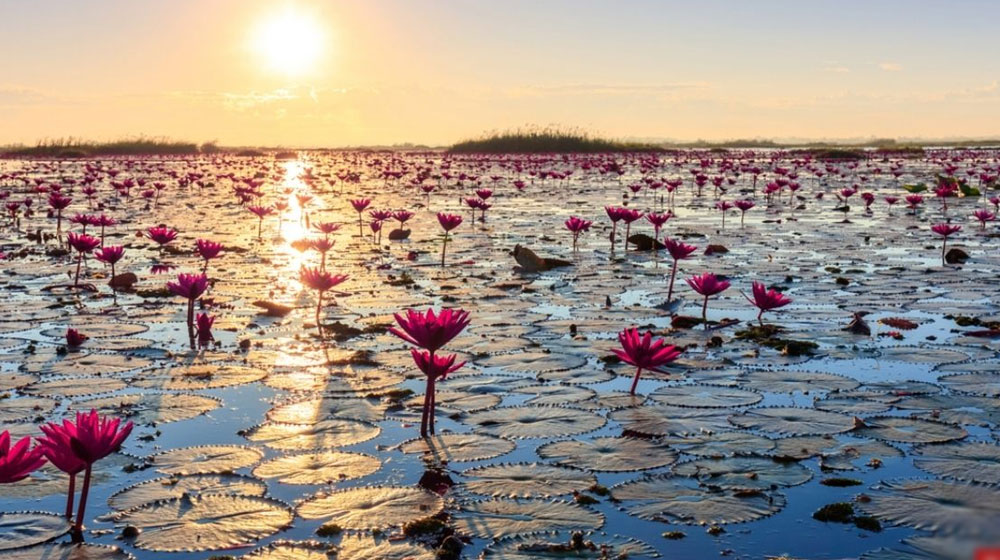 The Capital Development Authority (CDA) has restored the once-famous Lotus Lake as a tourist spot in Shakarparian.

The CDA Chairperson, Amir Ali Ahmed, and other officials inaugurated Shakarparian’s Family Park earlier this week, and the lake is now open for visitors.

The CDA announced this news in a press release, stating that it was for the first time since 2009 that the authority had constructed a family park. It added that only families will be allowed into the park.

The CDA considered and maintained the natural beauty of the surroundings while constructing the park and the lake.

“The park has been constructed without disturbing the terrain of the site. Stones and wood have been used to make sitting places in the park. To maintain the natural beauty of the park, the CDA has planted saplings and grass,” the press release added.

The presser stated that Family Park and Lotus Lake will provide the best tourism facilities to visitors.

Established in 1970, the artificial lake was closed for the public in 2006 during the construction of the cultural complex. However, the CDA has now reconstructed it on public demand.

Note: The featured image is only for illustration purposes.