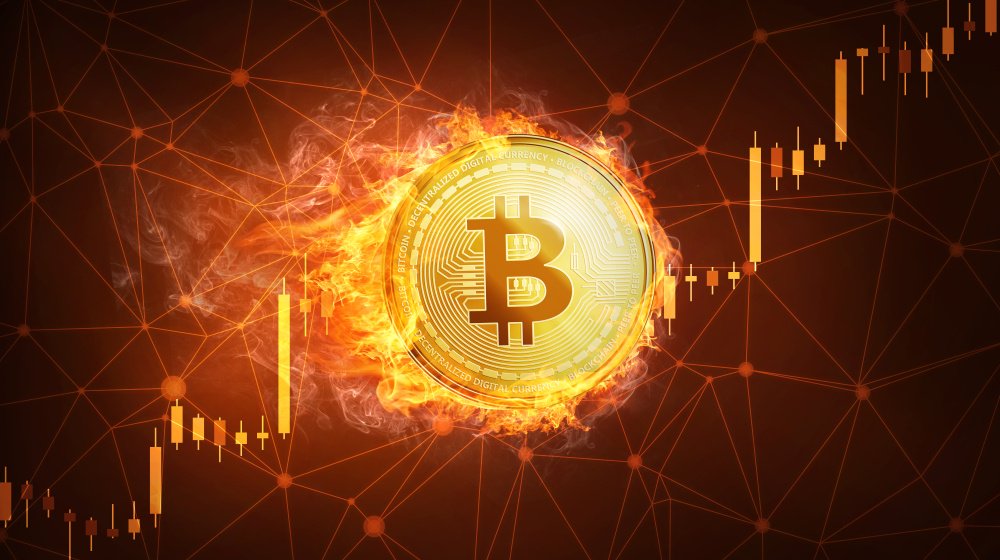 According to reports, the world’s largest cryptocurrency plunged as much as 13 percent to below $17,000, diminishing the 3-day high of $19,521 it hit a day earlier. It didn’t come as much surprise for most crypto-investors, as Bitcoin’s 12-year history is rife with tremendous gains and equally sharp drops. Termed as a volatile financial instrument, its markets are even less transparent than traditional assets.

Most altcoins have taken horrendous hits. Ethereum, Binance Coin, Polkadot, and Litecoin have lost about 16 percent of value. This drop affected smaller altcoins as ETH is down to $505, BNB struggles at $28, DOT is at $4.8, while LTC sits beneath $75.

The Crypto-slump is hideous, but the coins stand tall

This year, bitcoin has surged 150 percent to a spitting distance of its all-time high of $19,666. Three main factors can be attributed to the digital currency’s rise:

“There’s definitely been a sense of euphoria in the markets over the last couple of days. This mostly feels like a reaction to that —  over-leveraged markets took one small hit and suffered immensely,” said Joseph Edwards of Enigma Securities, a cryptocurrency brokerage.

Brian Armstrong, CEO of California-based Coinbase, tweeted on Tuesday that he was worried by rumors that the United States would clampdown on individual cryptocurrency wallets.

Jamie Farquhar, a portfolio manager at a crypto firm called NKB Group, said, “Brian Armstrong at Coinbase tweeted his concerns which I think spread these worries to a wider audience.”

Bitcoin plunged on Thursday to its lowest in 10 days, leading a sell-off that extended to other smaller digital coins. Ethereum shares dropped 13 percent, and XRP (third-largest coin) slid more than 20 percent. Since both coins tend to follow the Bitcoin trail, they hit multi-year highs earlier during the week.