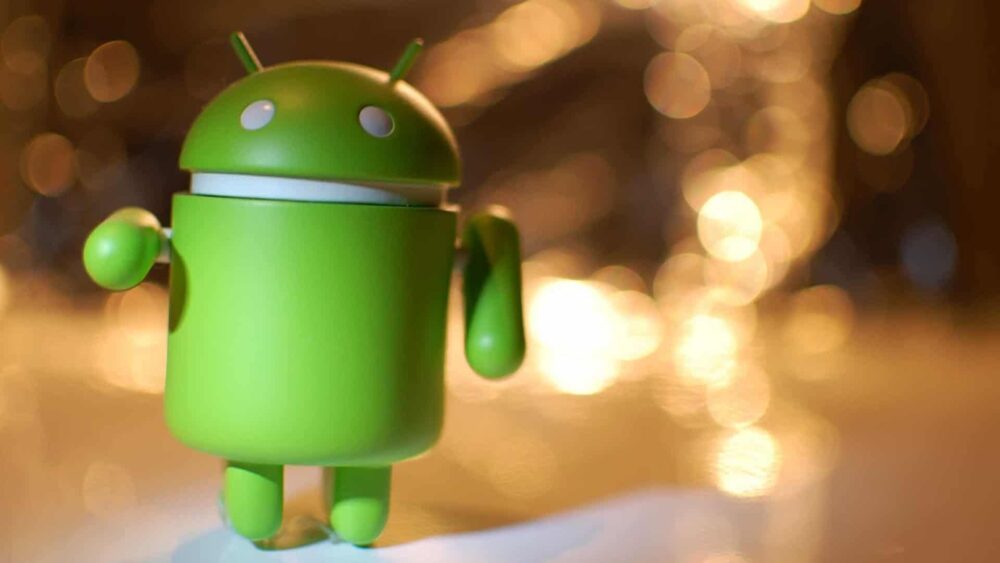 The Android operating system has vastly matured over the past decade but the problem of slow update rollouts still persists. To address this issue, Google is introducing Project Mainline for Android 12 that promises to boost update rollout speeds significantly.

Project Mainline, as the name says, will turn Android Runtime (ART) into a Mainline module, allowing Android to roll out key components of future updates through the Google Play Store.

Android Runtime translates an Android app’s bytecode into native machine instructions. However, with Google changing the way the OS translates code, the company will be able to issue tweaks through the Play Store instead of waiting for the OS to update through OTA updates. This will allow people to get functionality and security updates much quicker than before.

This change will not only make Android updates quicker, but it will also help tackle zero-day exploits by releasing fixes much faster than the scheduled security patches.

Additionally, Google is also making changes to the developer policies in Android 12, which will allow you to use third-party app stores a lot easier than before. This will give people access to a variety of new apps that they couldn’t obtain as easily before.

There are no technical details on how Google plans to implement this change as of yet. Stay tuned for updates.