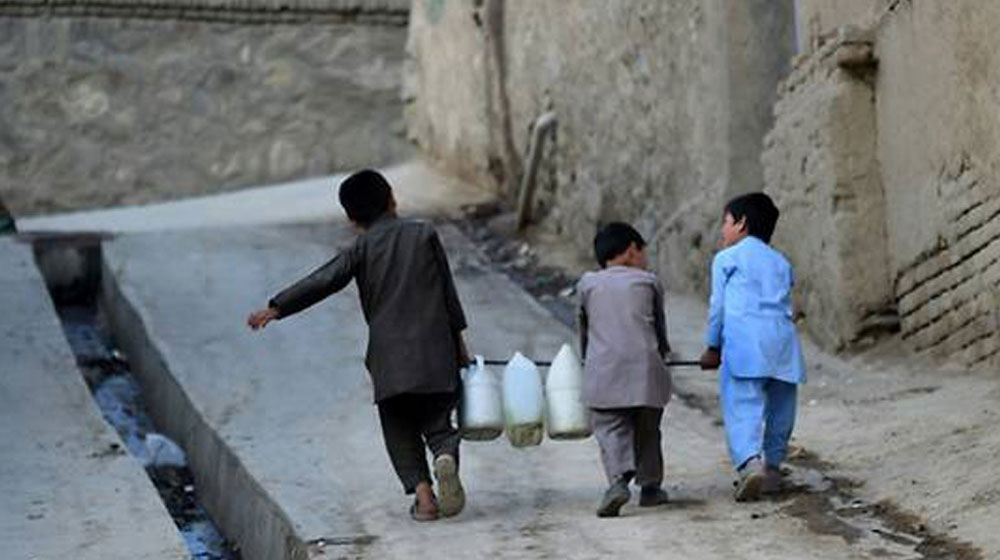 According to a recently published report titled “Just add water: a landscape analysis of climate finance for water,” only 1% of the billions pledged globally to tackle climate change is directed towards protecting and providing water for vulnerable communities.

The Overseas Development Institute (ODI), a London-based think tank, has compiled and WaterAid, a London-based organization working to ensure the provision of clean water across the world, has commissioned this report.

Moreover, of the total climate-related funds allocated for water programs, just 10% is directed towards water supply, toilets, and hygiene programs across the world.

More than two billion people – nearly one-third of the world’s population – do not have access to a safe and reliable water supply, the report states, adding that these people will find it impossible to be resilient against severe droughts, floods, and other extreme weather events in the future unless donor organizations and governments reconsider their investment priorities.

The climate crisis is playing out before our eyes already, from devastating flooding in Pakistan to droughts in Zambia. This report shows us that the world is not responding to the climate crisis by prioritizing the most vulnerable. Instead, the poorest communities, those on the front lines of climate change who are already feeling the impacts, are being left to pick up the bill themselves.

Terming the report as a ‘wake-up call,’ Farr has called on international donors and governments to end this injustice with urgent and significant action on a global scale and give vulnerable communities with tools to enable them to combat the challenges climate change accompanies.

Read the report in detail at WaterAid.