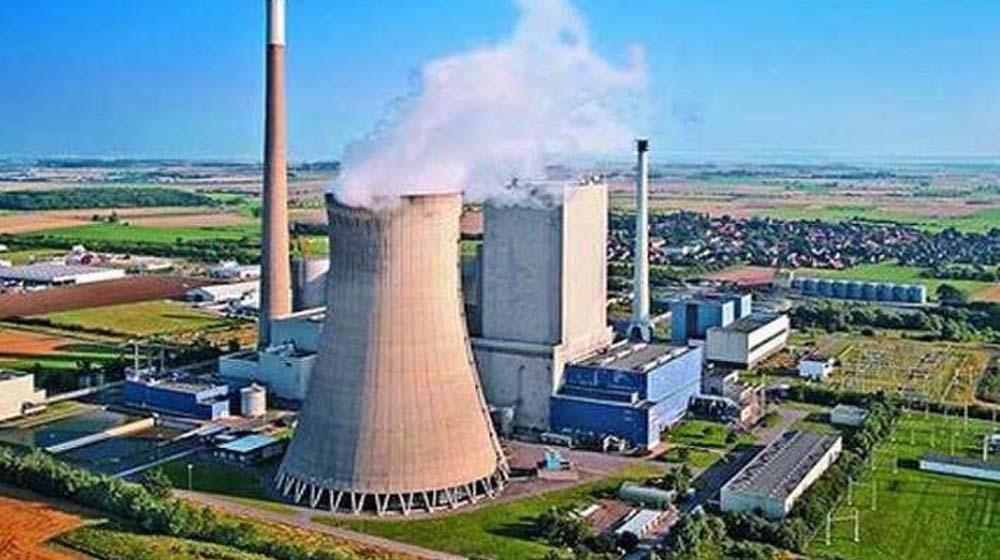 AWTEC Netherland has proposed to establish water desalination and power generation plants in Karachi. According to the reports, the Dutch company would invest as much as $1.3 billion for setting up the proposed industry-level plants in the Sindh capital.

The Dutch company also expressed a willingness to invest in the Ravi City Project and to further establish a renewable energy plant in Lahore, according to reports. All aforementioned proposals were presented at a meeting chaired by PM Imran Khan in Islamabad.

Imran Khan discussed Pakistan’s plight for industrial development and the problems faced by the country attributed to the unavailability of appropriate arrangements for garbage processing. He said that Pakistan’s coastal line took the biggest hit, with drainage dumps and flat garbage polluting large portions of it.

The PM added that working on projects proposed by AWTEC Netherland would help provide residential facilities of international standards in big and emerging cities of Pakistan.