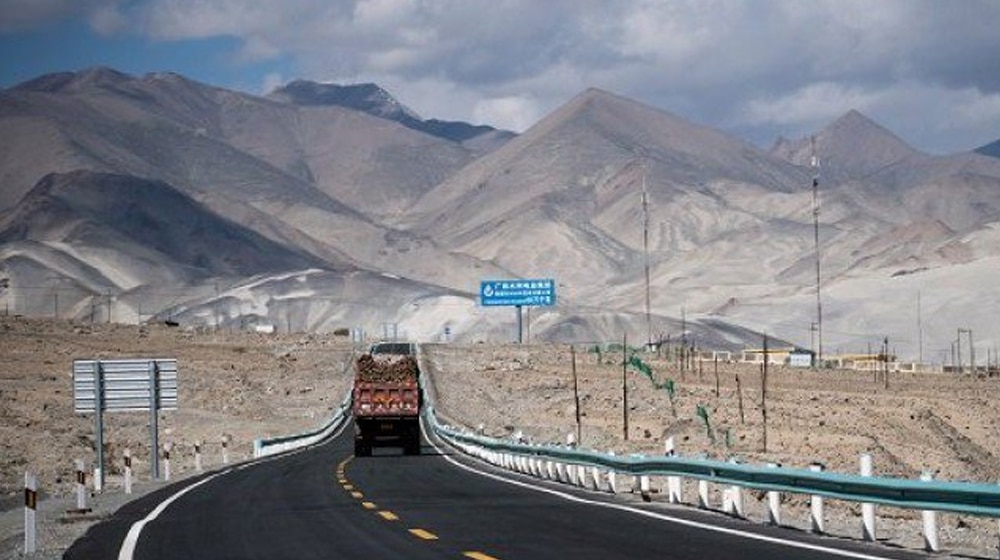 The government of Khyber Pakhtunkhwa (KP) 0n Thursday gave the green signal for the commencement of the proceedings for Regi Model Town in Peshawar.

This will be the country’s first-ever sports city, and the provincial government has reportedly allocated Rs. 1 billion for the project.

Chief Minister (CM) Mahmood Khan chaired a meeting for KP Sports and approved the sports city project on Thursday. He issued orders for the immediate commencement of work, starting with a recruitment guideline for international consultants.

According to reports, six consultancy firms have submitted bids to the provincial Sports Directorate-General for the establishment of the city. The CM was informed that the consultant would be selected through the standard onboarding process pertaining to public advertisements.

The proposed sports city project will reportedly be set up over 350 canals of land under the Peshawar Development Authority, and modern facilities subject to federal approval will be installed.

The provincial government is also working to set up 1,000 sports grounds for the youth, and substantial funding has been allocated for this project as well.

In other related news, the attendees of the meeting were apprised of the developmental progress of the Arbab Niaz Cricket Stadium. According to the briefing, the stadium is being developed as per the standards of the International Cricket Council (ICC) and its reconstruction costs are reportedly expected to cross Rs. 1.3 billion.

In a separate meeting, CM Khan attended a meeting on the progress of the province’s Tourism Department and urged for the timely completion and rehabilitation of all the access roads to the popular tourist spots in the Malakand and Hazara divisions. An update on the Integrated Tourism Zones (ITZ) project was also highlighted in this session.

According to reports, the CM was notified that the funding that had been released in the previous financial year has been fully utilized. For the new and ongoing projects, Rs. 0.91 billion had been spent from the Rs. 2.9 billion provincial allocations.

The pandemic has substantially disrupted the tourism season, and the government of KP intends to revamp 128 of the 168 government-owned rest houses in January 2021.

Five rest houses in Nathiagali were reportedly transferred to the tourism department under the ITZ program. Additionally, four ITZ sites have been approved in Manshera, Abbottabad, Lower Chitral, and Swat. These projects are progressing tentatively, and are expected to be launched in June 2021.

The new ITZ sites include the Kalash Valley Lower Chitral, Shahi in Lower Dir, Jaroga Fall in Swat, Marghzar, Mahabanar, Ilum Valley in Buner, and the Siran and Manoor Valleys of the Mansehra district.

Under the Public Sector Development Program (PSDP) projects, feasibility reports have been approved for the development of resorts at Takht-e-Sulaiman in DI Khan, Garam Chashma Chitral, Chapri and Shalzone in Kurram, Baden Lakki, and parts of the Mardan district.