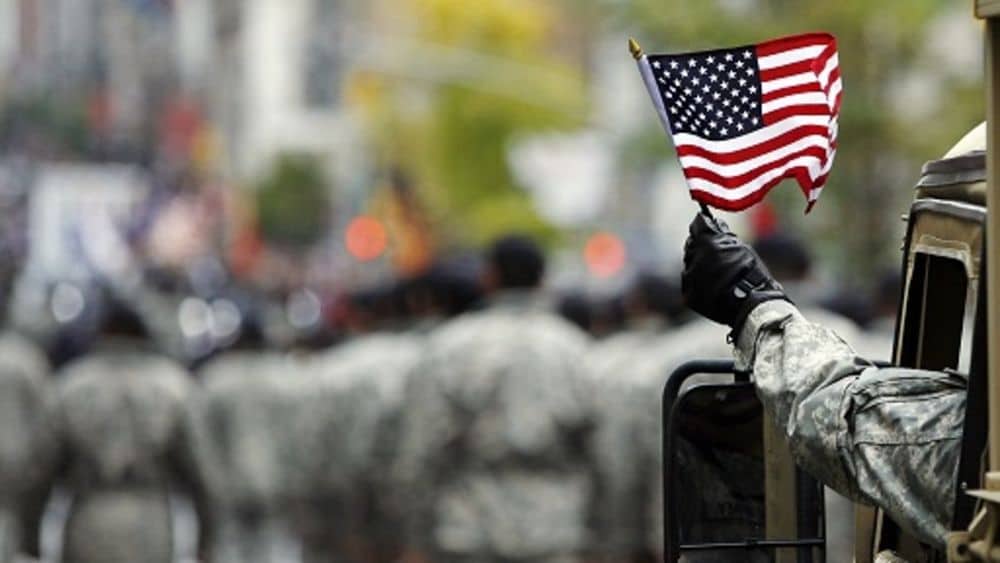 A future where soldiers can communicate through signals of their brains isn’t far as the Army Research Office (ARO) of the US has successfully separated the brain signals that influence action and behavior from signals that do not.

In a US Army-funded research project worth $6.5 million, ARO researchers monitored the brain signals of a monkey reaching for a ball over and over again in order to separate the brain signals.

The researchers used an algorithm and complex mathematics to first detect brain signals which direct motion and behavior and then separate them from other brain signals.

Hamid Krim, Program Manager at ARO, has said that the research team not only detected signals, but it interpreted them.

He added that ARO, based on these findings, aims to build a machine that gives feedback to soldier’s brains to allow them to take action before an event occurs, a capability that can protect the lives of soldiers.

Ultimately, these findings will also be used to enable silent communication by allowing the brain to communicate with computers so that soldiers can silently talk to each other in a field through a computer.

However, a lot of work still needs to be done before the development of any kind of battle-ready machine-human interface using brain signals, noted Hamid.