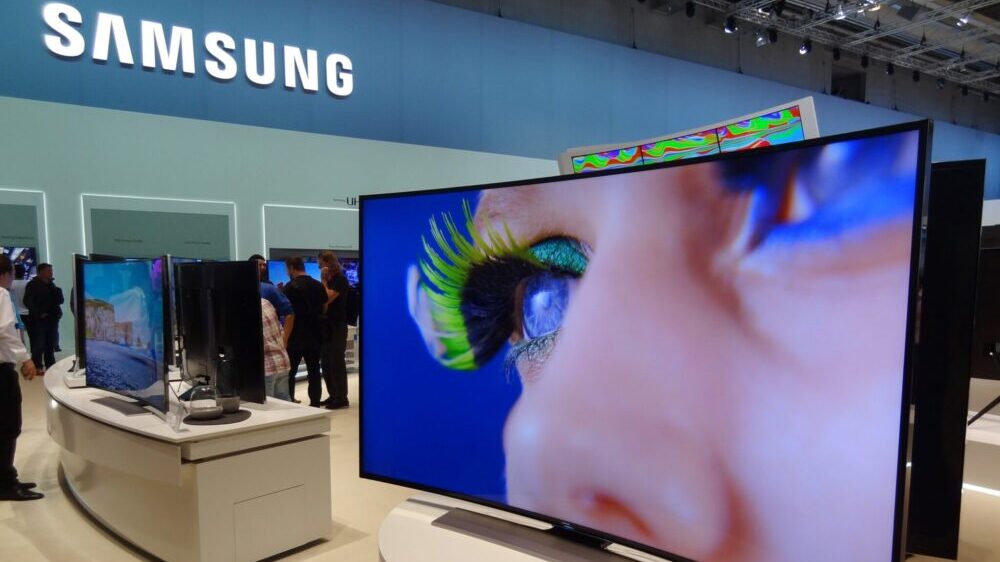 Samsung Display, being the market leader of digital displays is always striving to improve its technology to stay ahead of the competition. The Korean company recently improved on its QNED technology and now it is moving forward with the trials for Quantum Dot (QD) OLED displays.

For those unaware, QD technology uses quantum dots to produce pure monochromatic red, green, and blue light when light hits them. Thus, QD OLEDs (Quantum Dot Organic Light-Emitting Diode) will combine the best of both technologies to bring the perfect black contrast of OLEDs and great brightness and colors of QLEDs.

Samsung already has all its equipment set up since July this year and the latest development is just another tick in the checklist. The report says that it will take Samsung three months to set up the flow and six months to get results. If the QD OLED technology fails, then Samsung will move over to QNED tech in hopes to attract buyers.