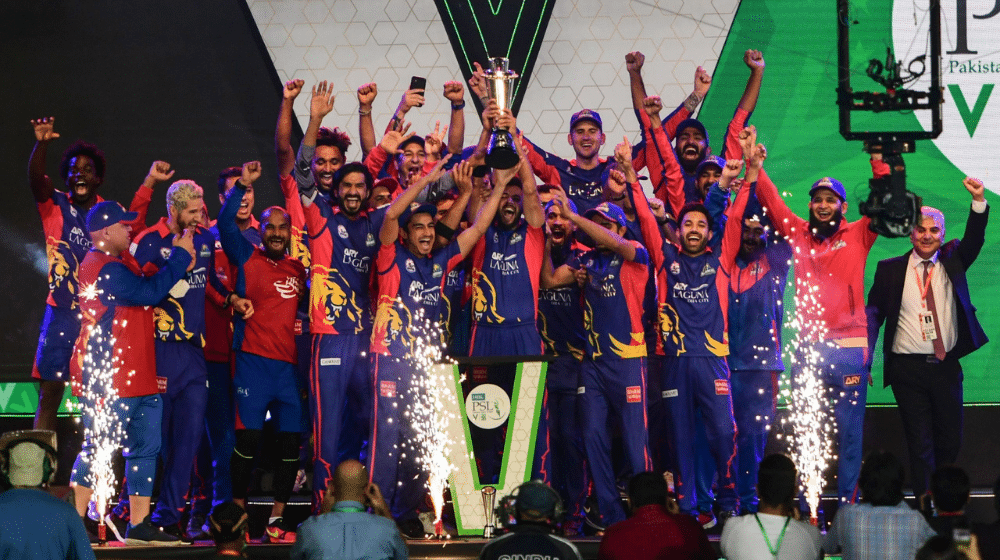 After the conclusion of the fifth edition of the Pakistan Super League, the cricketing fraternity in Pakistan has turned its attention towards PSL 6. The preparations for the sixth season are already underway and the PCB has announced the tentative dates.

PCB CEO Wasim Khan revealed that PSL 6 will likely be held from 20th February to 21st March and will be played at the same venues as PSL 5.

Karachi, Lahore, Multan and Rawalpindi have been decided as the four venues for PSL 6 and Wasim Khan said that the six franchises have been informed of the dates and venues for the tournament.

He also said that the draft for the new season will likely be held in the first week of January. The draft will provide an opportunity for the franchises to make the necessary adjustments to their squads by recruiting players of their choice.

According to sources, the draft will likely be held at National Stadium Karachi in open air, keeping in view the COVID-19 situation in the country. Dubai, Lahore and Islamabad have held previous drafts and PCB is looking to hold it at a new venue.

PSL 5 was the first edition of the league to be entirely held in Pakistan and despite a few hiccups due to the pandemic, the tournament was a huge success.