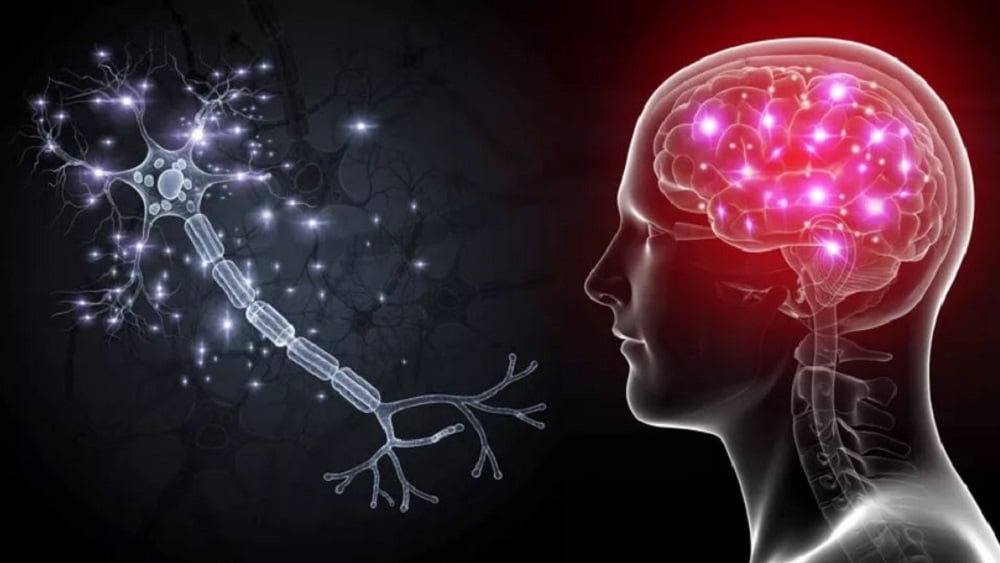 Japanese researchers have claimed to have identified a previously unknown mechanism for pain control involving a newly identified group of cells in the spinal cord.

While neurons remain the most well-known cells of the central nervous system, a group of non-neuronal cells, discovered first in the mid-nineteenth century, also play a number of important roles.

Known as glial cells, these non-neural cells are imperative for regulating neuronal development and function in the central nervous system.

Among the different types of glial cells, astrocytes are the most abundant in the central nervous system. But unlike neurons, scientists, until now, never developed a comprehensive understanding of groups of astrocytes with distinct properties.

However, now, the researchers at the Graduate School of Pharmaceutical Sciences at Kyushu University have discovered a unique group of spinal cord astrocytes with a role in producing pain hypersensitivity.

These astrocytes are found in the superficial laminae of the spinal dorsal horn which carries general sensory information such as pressure, pain, and heat from the body to the brain.

Using mice, the researchers demonstrated that stimulating noradrenergic neurons, which carry signals from the locus coeruleus in the brain down to the spinal dorsal horn, activates the astrocytes which results in pain hypersensitivity.

He added that suppressing the signaling of these astrocytes by noradrenaline enhances the effect of drugs for chronic pain.

Kyushu researchers also tested this on mice in which the response of astrocytes to noradrenaline was inhibited after they were administered duloxetine, a drug that increases levels of noradrenaline in the spinal cord by preventing uptake by noradrenergic neurons.

Tsuda said that the mice demonstrated an enhanced easing of chronic pain by duloxetine which corroborated the proposition that suppressing signaling of astrocytes increases the effects of drugs for chronic pain.

Although more research is needed with different drugs, this astrocyte population appears to be a very promising target for enhancing the therapeutic potential of drugs for chronic pain, concluded Tsuda.