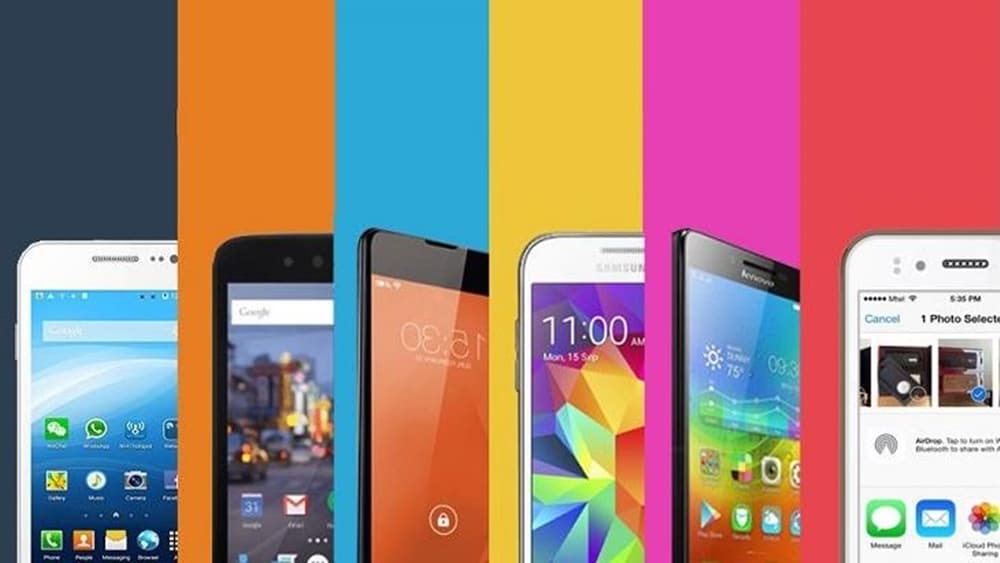 International tech giants TCL and Alcatel are interested in Pakistan. The Chinese smartphone manufacturer TCL and the Japanese OEM Alcatel are allegedly planning to invest in Pakistan’s mobile manufacturing industry with Airlink.

These developments come after the introduction of the recent mobile phone manufacturing policy and DIRBS that have contributed towards increasing local demand in the economy and have attracted foreign investors.

According to Pakistan Customs, the import of mobile via Device Identification, Registration, and Blocking System (DIRBs) has helped generate Rs. 54 billion over the last year. For those who don’t know, the system was introduced by Pakistan Telecommunication Authority (PTA) and Pakistan Customs to control the use of smuggled devices in the country.

Hence, many foreign investors are interested in stepping into the Pakistani market. TCL and Alcatel will soon step in, and based on the current situation, it looks like others will follow as well.