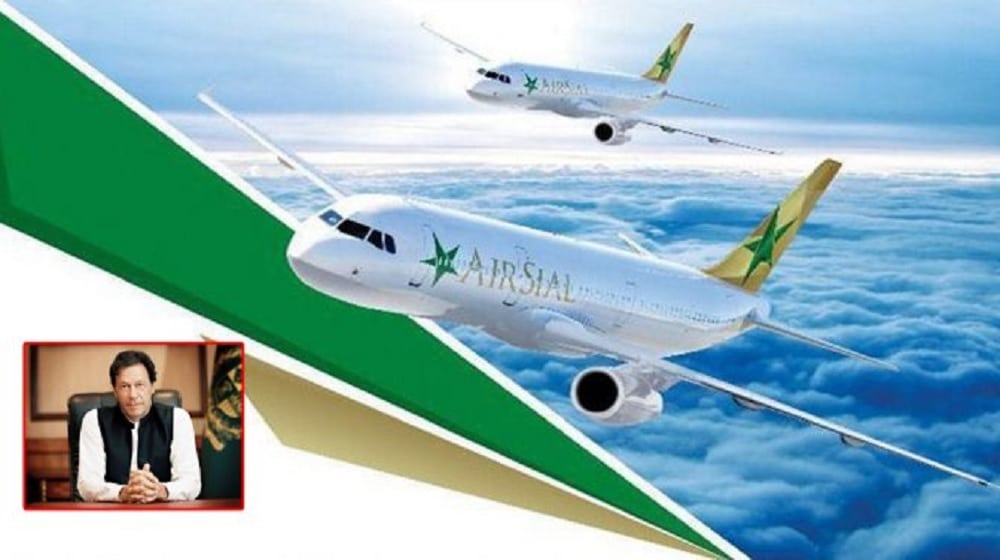 As per media reports, PM Khan will also address a special ceremony at the Sialkot International Airport.

It had been expected that AirSial would launch its flight operations in June 2020 but it delayed them due to the pandemic situation. However, the airline is now set to run its first flight in Pakistan by mid-December.

The Aviation Division had allowed AirSial to run its operations in Pakistan in 2017, following which the PM approved the issuance of an aviation license to AirSial while chairing a federal cabinet meeting.

On 27 November, AirSial received the first of its three Airbus A320-200s that arrived from Arizona at the Jinnah International Airport, Karachi. The airline has leased them from AerCap which is the biggest independent aircraft leasing company in the world.

Initially, the airline will only operate in Karachi, Islamabad, Lahore, Sialkot, and Peshawar with three daily flights from Karachi to Lahore and Islamabad; three weekly flights to Sialkot; and four weekly flights to Peshawar. AirSial also plans to launch flights to international destinations but at a later time.