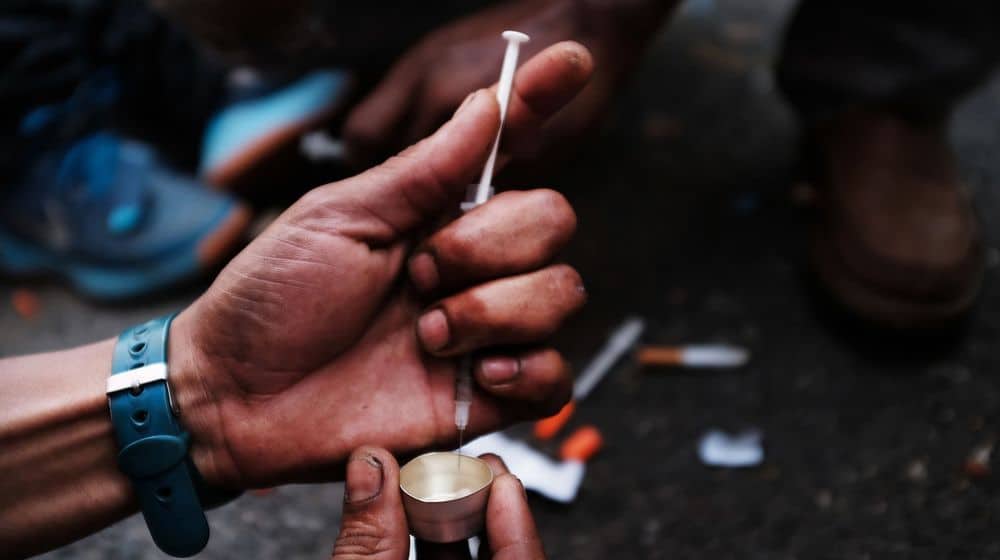 Khyber Pakhtunkhwa’s Excise, Taxation and Narcotics Control department has seized more than Rs 1 billion worth of drugs in one of the largest operations in its history.

According to recent reports, security forces shut off the DI Khan Indus Highway near Obhaya Bridge and apprehended a suspicious vehicle. The tip-off recovered 60kg of ice and the smuggler was arrested, pending investigation.

DG Fayyaz Ali Shah stated the seized ice was worth more than Rs 1 billion in the international market, which was stashed in the hidden compartments of the vehicle.
He further stated the HS vehicle was going from Balochistan to Peshawar.

Smuggler Saifullah has been apprehended and a case has been registered against him for resumption of investigation under KPK’s drug enforcement regulations.

The Drug Control Administration works under the Health Department. Its job description is to implement The Drug Act 1976. The Drug inspectors regulate the law and rules appointed through Public service Commission of Khyber Pakhtunkhwa. The Inspectors are combating on daily basis to The law breakers and offenders of The Drug Act to ensure safe and effective drugs/Medicines for the general public.