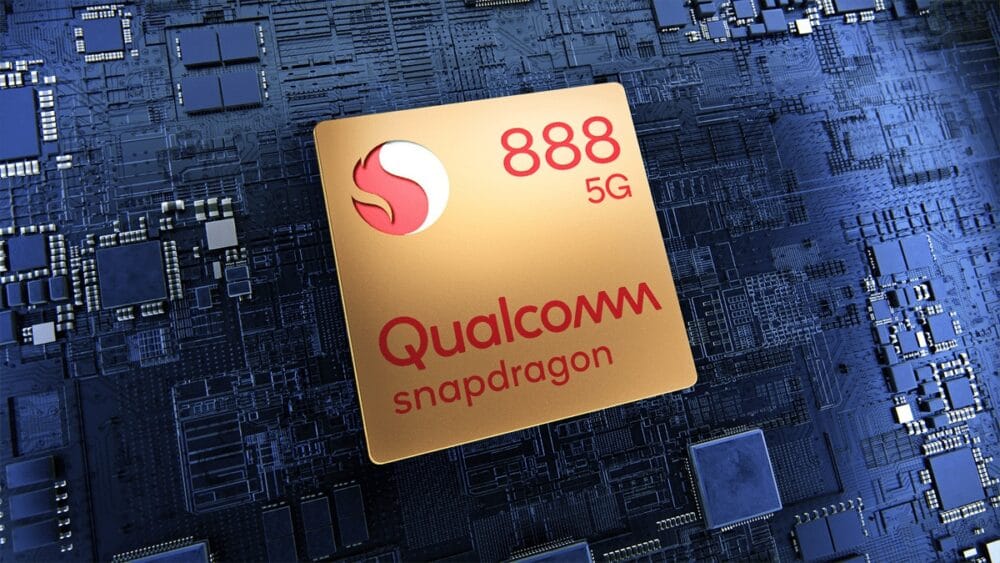 Just two days into the launch of Qualcomm’s latest 5nm chipset, the Snapdragon 888, smartphone makers around the globe have started teasing their plans of launching a flagship Smartphone powered by the newly launched chip.

According to the latest leak by the Ice Universe, Xiaomi is already working on its Mi 11 series that will launch later this month with the new chipset. Soon after the news was announced, three Chinese smartphone OEMs: Lenovo, Meizu, and Nubia have confirmed that they are working on devices that will feature the SD888 Mobile platform. 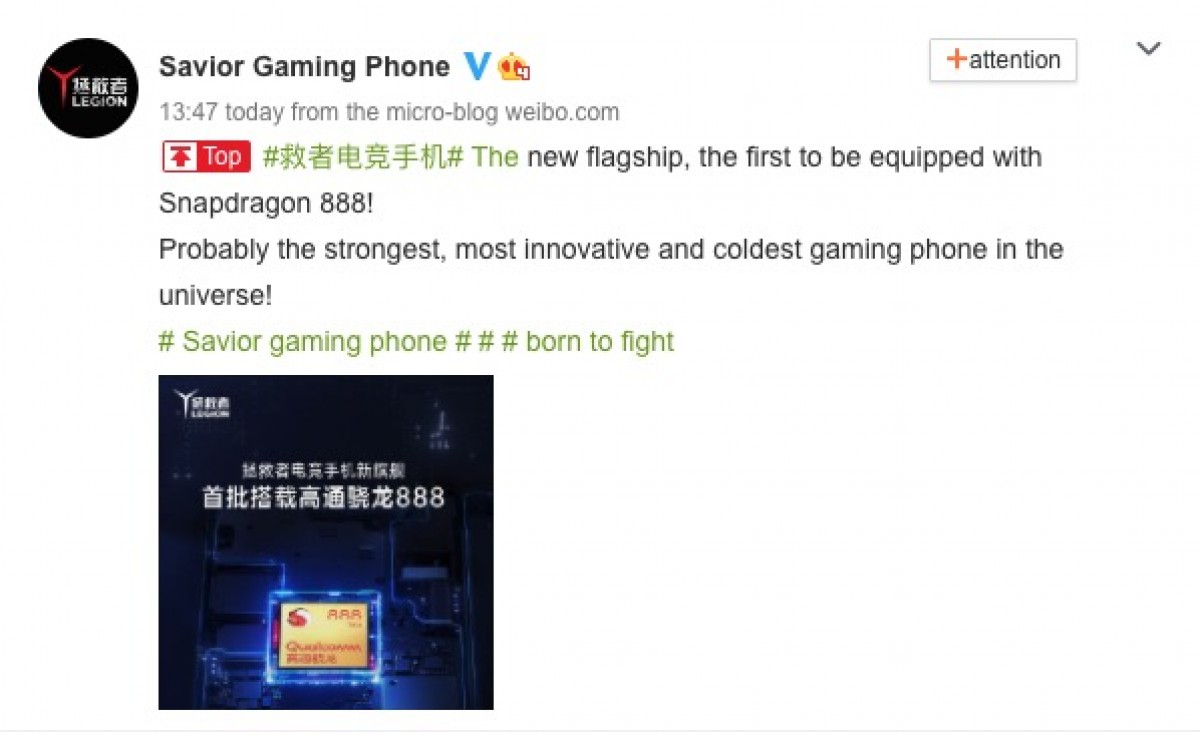 In its latest Weibo post, Lenovo confirmed that Snapdragon 888 is soon coming to its Legion gaming line. The company is going to launch its K12 series on 9th December. The launch will be accompanied by the latest Legion gaming phone powered by Qualcomm’s newest flagship SoC. This would make Lenovo the first company to unveil a phone with the new mobile platform.

Apart from this, in a recent Weibo post, Meizu confirmed that the first smartphone by the company featuring the Qualcomm SD888 would launch in Spring 2021. 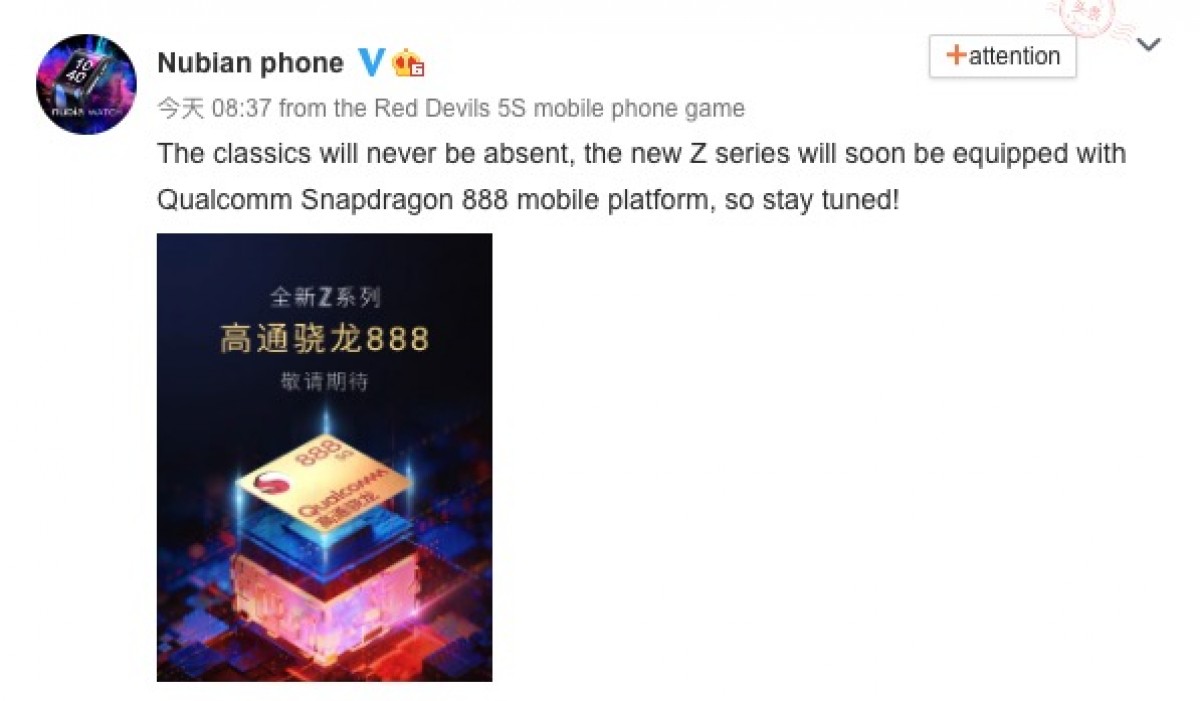 Lastly, ZTE’s offshoot Nubia has also teased its upcoming Z-series phone, which will come with the new SoC at the helm. The company has not revealed the exact timeline but claims that the handset will hit the shelves soon.