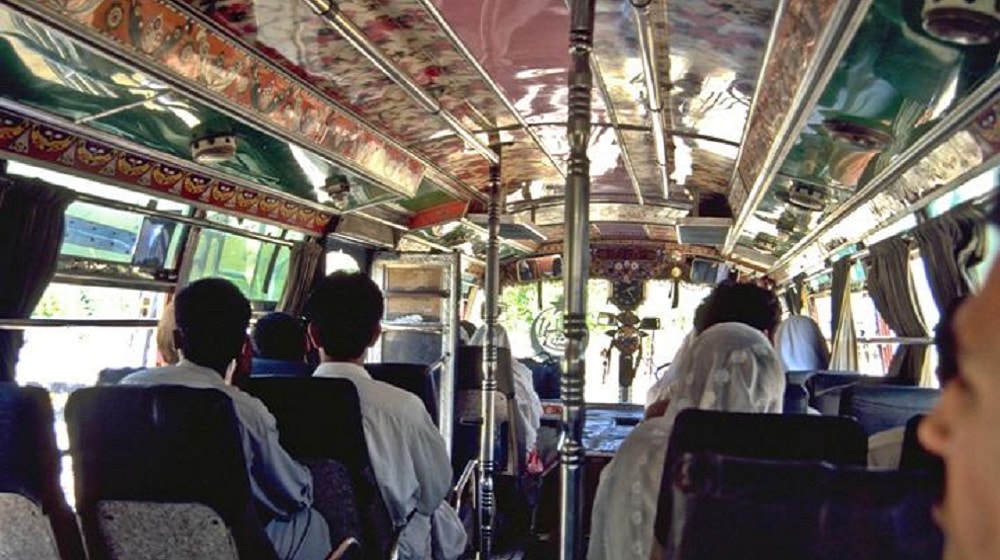 The Punjab government has decided to take old and dilapidated public transport vehicles off the roads of the province.

It was decided in a meeting of the provincial cabinet’s sub-committee that was held in Lahore. The lawmakers argued that the decision will reduce the air pollution levels and benefit the health of the public.

According to details, all public transport vehicles that have traveled over 100,000 kilometers will be taken off the roads.

In this regard, the Punjab government has directed the provincial excise department to revoke the registration of all such vehicles and impound them immediately.

However, the sub-committee has not yet outlined any alternatives for the thousands of passengers who are going to suffer as a result of this decision.

It must be recalled that the World Air Quality 2019 report, published jointly by IQAir Group and Greenpeace, had declared Pakistan as the 2nd most polluted country last year.