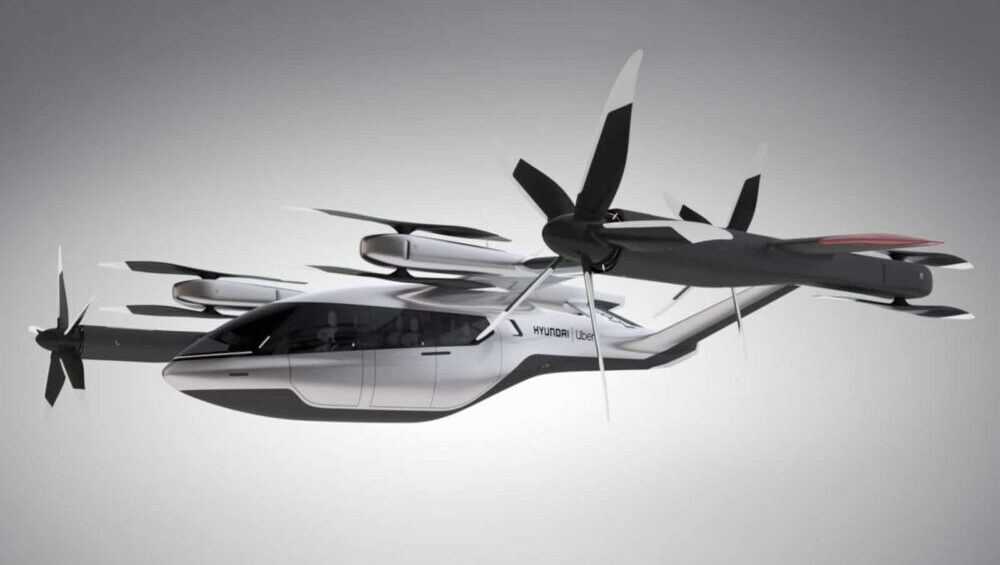 The development has reportedly taken place as Uber CEO, Dara Khosrowshahi, ventures to drive the company in a more profitable direction, which includes amputating the money and resource-draining divisions of the business.

Reports suggest that the company is looking to invest more resources in their autonomous vehicle division, however, the officials at Uber refused to comment on any such development.

Atlas Honda is Launching the New CB125F in Pakistan

Uber had, for the first time, publicly expressed its interest in the air-taxis back in 2016. In a tangible development in that direction last year, Uber began offering helicopter trips from Manhattan to John F. Kennedy International Airport. These trips were intended to offer a feel of what an air-taxi service, that could be used through the same Uber app, would be like.

Many technical and business experts are of the view that the idea was ‘bound to fail from the get-go’. Reason being the fact that the air-taxis relied on electric motor-propulsion technology, which, according to the experts, would’ve been an extremely costly service to set up, and would’ve required a lot of trial and error to perfect.

Reports also say that Uber’s decision to sell the division to Joby Aviation is a foreseen one since the company had already started working in association with the startup to further develop the air-taxi division. Joby Aviation has reportedly been working on the development of electric aircraft for over a decade

The startup was the only one, out of a bunch of contenders, to agree to work upon Uber’s over-ambitious timetable, as per which, the air-taxi service would’ve been launched by 2023. Maybe the startup is still following the same deadline, but no word has been heard from the officials in this regard.