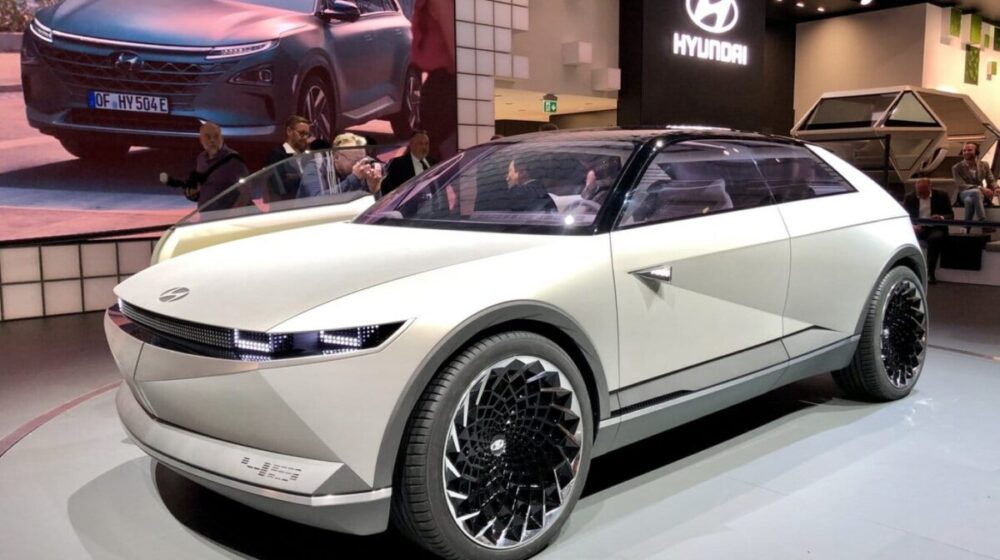 As efforts to develop Electric Vehicles (EV) are advancing rapidly across the globe, numerous major automakers plan to shift to electric power while a few new players are planning to enter the market as well.

However, as developments in EV technology still have a long way to go, each automaker is looking to perfect its formula of developing the most efficient and the most desirable EV in the market.

In a bid to accomplish this, Hyundai has built a new platform that has been designed especially for EVs. The latest Electric-Global Modular Platform (E-GMP) is what each new Kia, Hyundai, and Genesis EVs will sit on from 2021 onwards.

Hyundai added that it plans to introduce 23 new EVs to its global lineup on this platform.

The first car to feature the new E-GMP platform is the Hyundai Ioniq-5 which is yet to go into production. 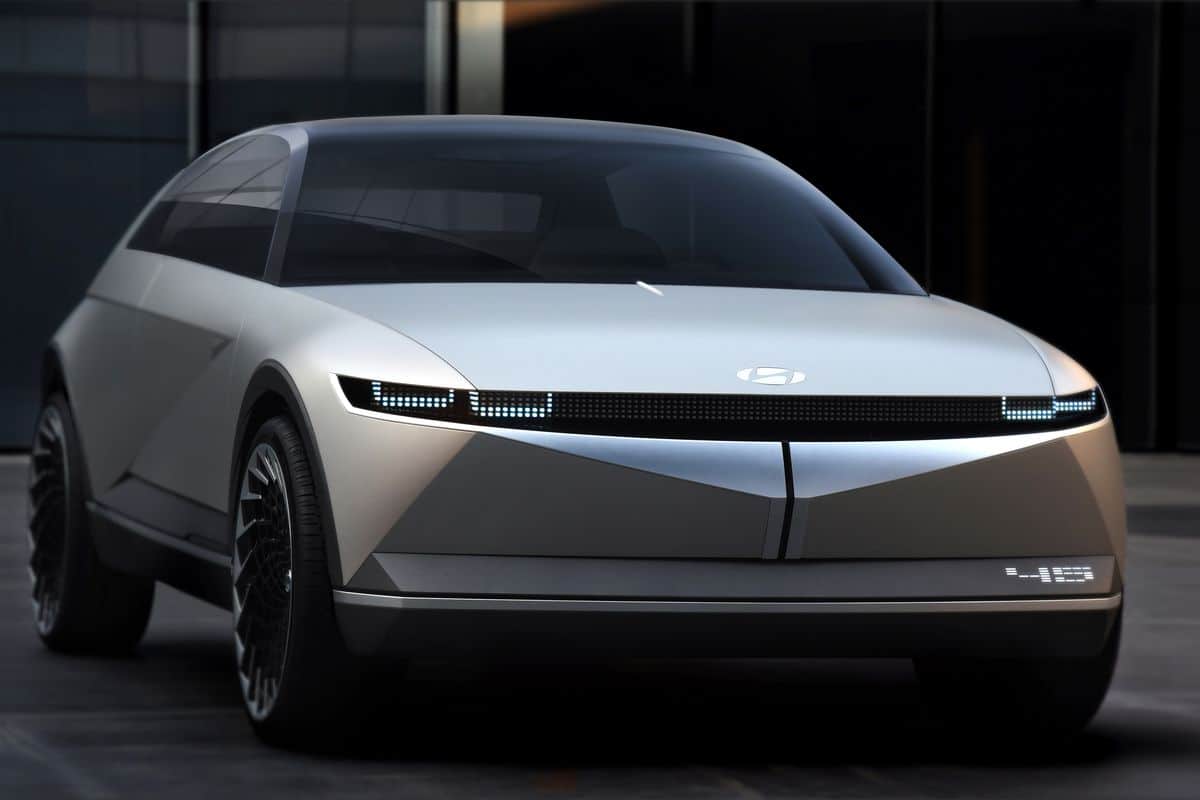 Hyundai has reportedly said that among the platform’s key components will be a battery pack under the cabin, and an all-in-one motor, transmission, and inverter that has been conceived and built by Hyundai.

According to the automaker, the consolidated powertrain design has been able to increase the maximum speed of the motor by up to 70 percent as compared to the motors that are available in the market.

The automaker added that the new platform is able to accommodate up to 600 horsepower and is capable of going from a stand-still up to 100 km/hr in 3.5 seconds. Hyundai has also shared its plans to build a few high-performance EVs to compete with the heavy hitters in the industry. 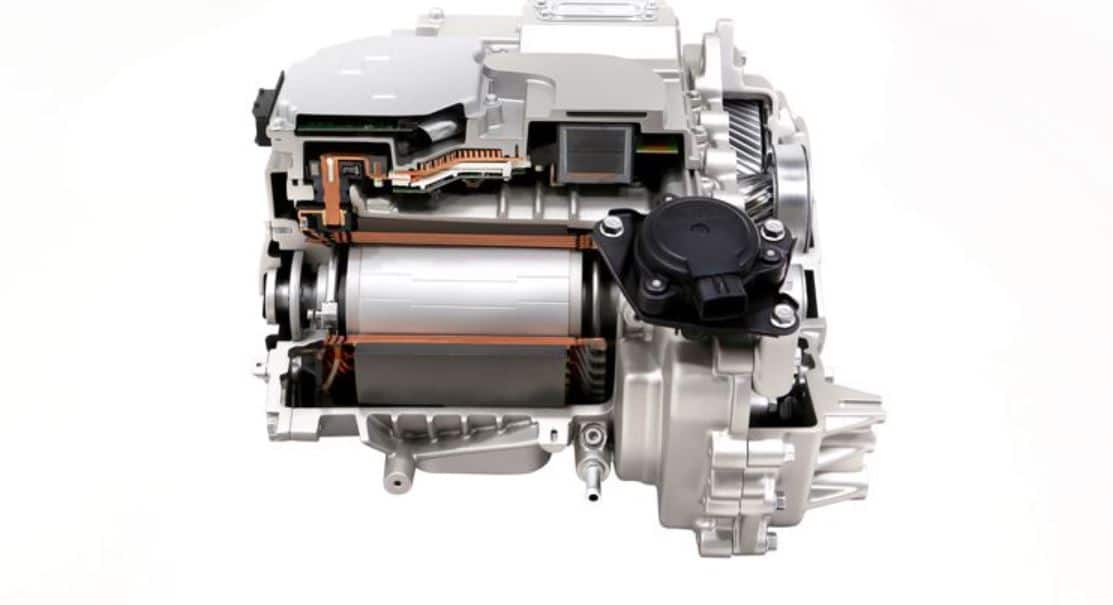 Although Hyundai is yet to reveal details about the battery packs that will be used in these EVs, it has disclosed that its target is to achieve at least 500 kilometers of range from a single charge.

Hyundai also claims that it has developed an 800-volt architecture for the batteries that can support charging speeds up to 350 kW. The automaker added that the batteries will be capable of charging to 80 percent in just 18 minutes. 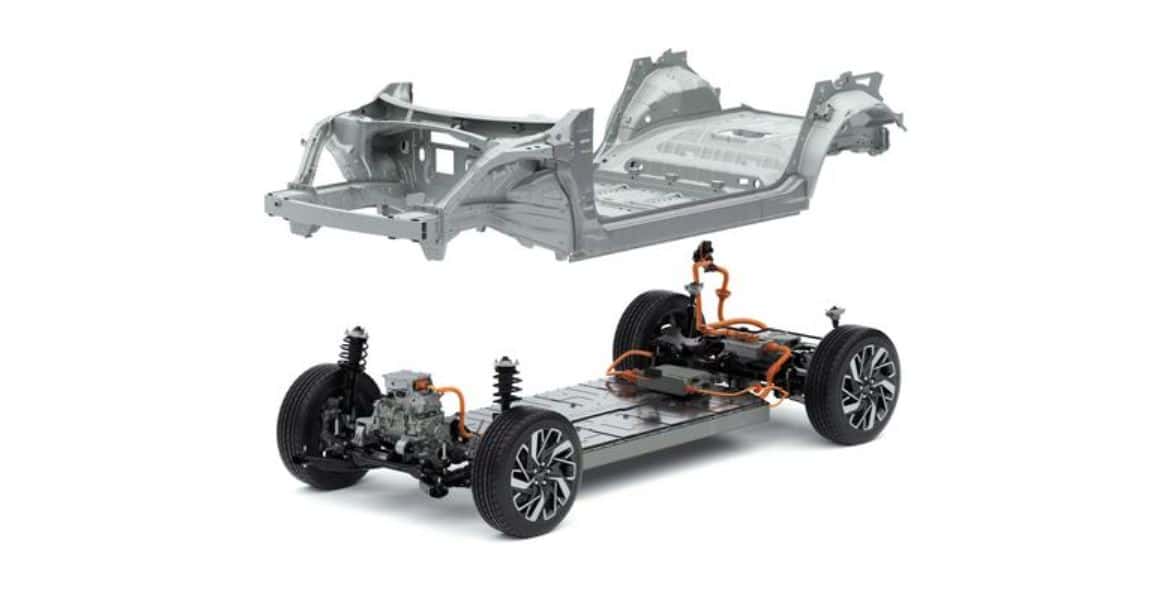 Hyundai also reported that the E-GMP vehicles will offer a feature called ‘bidirectional charging’ that will enable them to store charging from a charge point but that they will also be able to discharge their battery powers to send the power back to the grid or to the house.

According to the automaker, the vehicle-to-load (V2L) function supplies 3.5 kW of power which can power up a midsize air conditioner and a 55-inch TV for 24 hours.