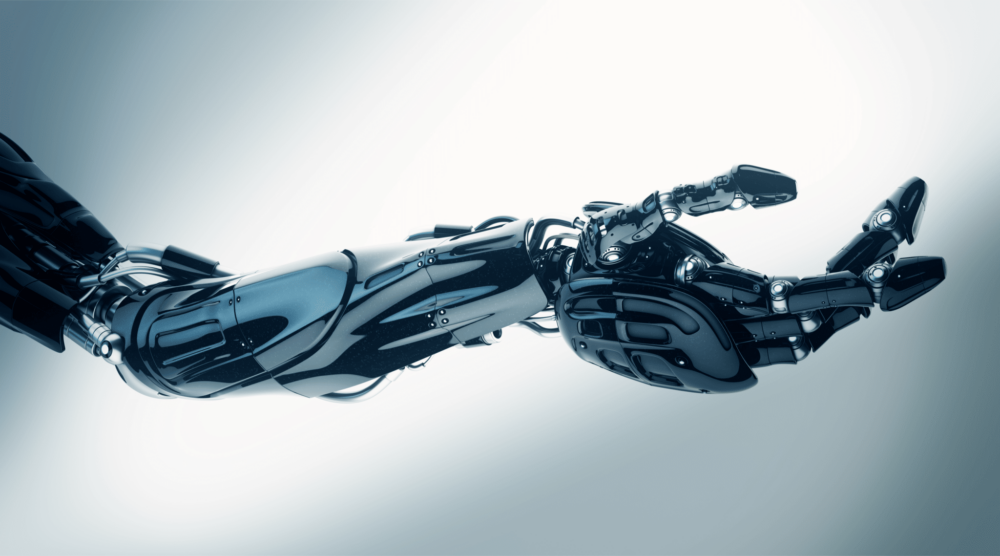 Researchers at the University of Warwick have managed to develop a groundbreaking AI algorithm that allows robot hands to perform with the same dexterity and efficiency as human hands. Handling objects with dexterity is a simple task for humans, but it is very difficult for autonomous robot hands. The Shadow Robot Dexterous Hand is capable of reproducing all functionalities of a human hand. It is able to learn on its own and coordinate movements and execute tasks with varying difficulty.

This new AI algorithm is also called the “brain” and it was proposed by Professor Giovanni Montana and Dr. Henry Charlesworth, both the University of Warwick. It allows robotic hands to coordinate fingers to manipulate objects. Their approach uses two algorithms, an initial planning algorithm, and then a reinforcement learning algorithm. This allows their methods to produce better results than currently available methodologies. Their work was successfully simulated through 3D simulations developed using MuJoCo a physics engine developed by the University of Washington.

Check out the 3D simulations in action below.

The researchers will continue to work with Shadow Robot to deploy their AI algorithms on real robotic hardware, which would bring the technology one step closer to becoming reality.