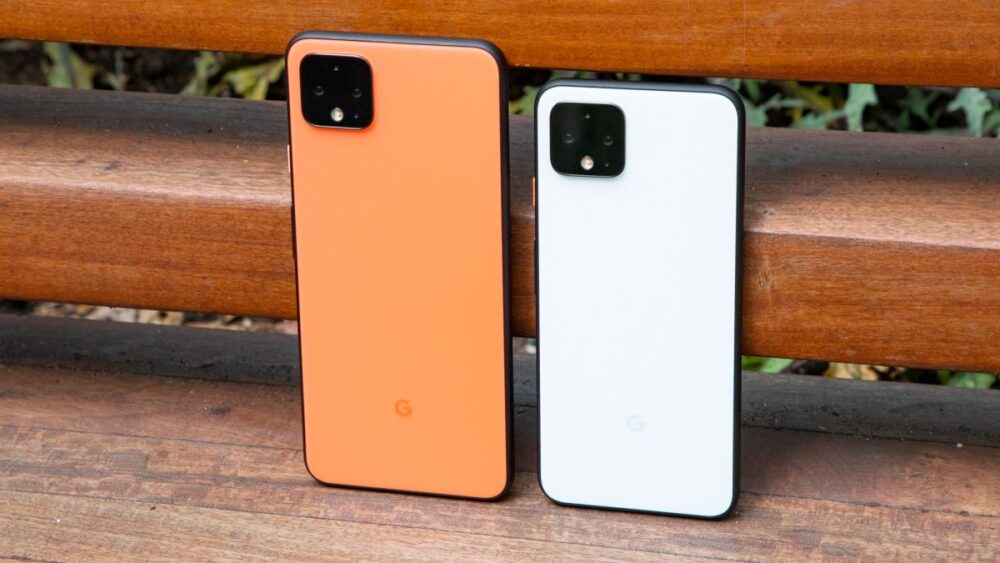 We have seen the Google Pixel, the Pixel XL, and the Pixel A phones, but now a mysterious new device called the Pixel XE has appeared in leaks. The leak comes from an unconfirmed source, but since Pixel phones often leak months before their release, it is possible that it’s a real device.

Google is Lying About Its Pixel 5 Smartphone [Video]

The mysterious new phone has appeared in a set of live images from slashleaks that do not reveal much except that it has NFC and two SIM card slots. The images also reveal that the device has thick side bezels as well as a centered punch-hole cutout for the selfie camera. The rest of the details are still a mystery.

We do not expect a new Google Pixel phone to arrive anytime soon as the company has released the Pixel 5 and the Pixel 4a only recently. It is possible that it could be a new Google Pixel 5 model other than the usual XL and A phones, but we will have to wait until more information surfaces on this unknown XE device.