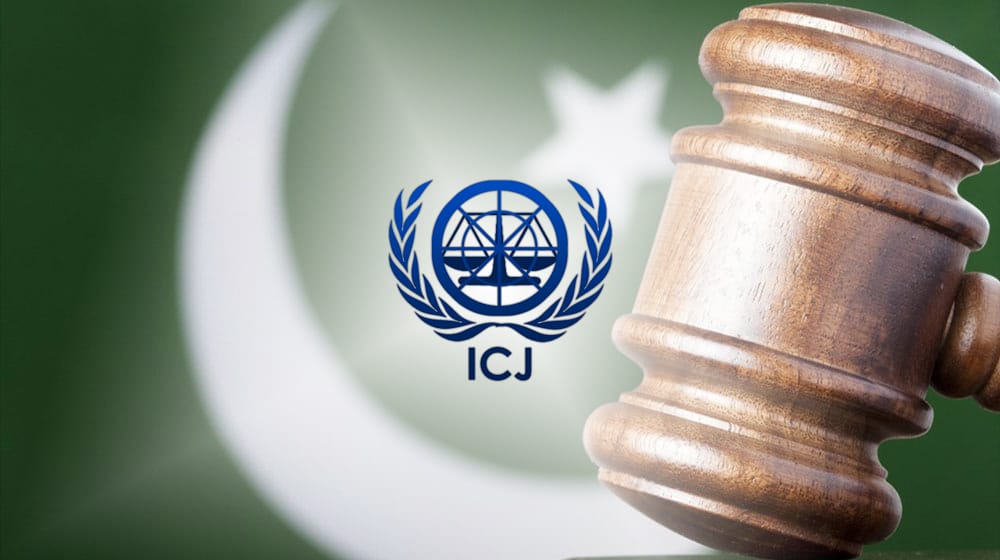 Pakistan supports the decision of Egypt to move against the issue of blasphemous caricatures in France in the International Court of Justice, said Chairman Ulema Council and Special Representative to PM Imran Khan on Interreligious Harmony, Hafiz Muhammad Tahir Mehmood Ashrafi.

In a meeting with the Egyptian Ambassador to Pakistan, Tarek Dahrough, Hafiz Tahir Ashrafi lauded Sheikh ul Azhar’s decision to take France’s blasphemy issue to the International Court of Justice. He remarked that Egypt is a prominent representative of the Muslim Ummah in the global community.

For the First Time Ever Arab Club Signs An Israeli Footballer

Ashrafi also praised the Egyptian government’s support for Pakistani students. He conveyed PM Imran Khan’s full support of their stance. Furthermore, he stated that Pakistan would remain ever-present and supportive of Egypt’s case against blasphemy. He further added that all universities and seminaries of Pakistan would work in full unison with Jamiatul Azhar.

Pakistan is an integral part of the Muslim world, and the country will keep striving for the unity and stability of the Muslim Ummah.

The Egyptian Ambassador to Pakistan, Tarek Dahrough, said that relations between Pakistan and Egypt are excellent at the moment. He appreciated Pakistan’s role in eliminating extremism and terrorism and urged the entire Muslim world to do the same.