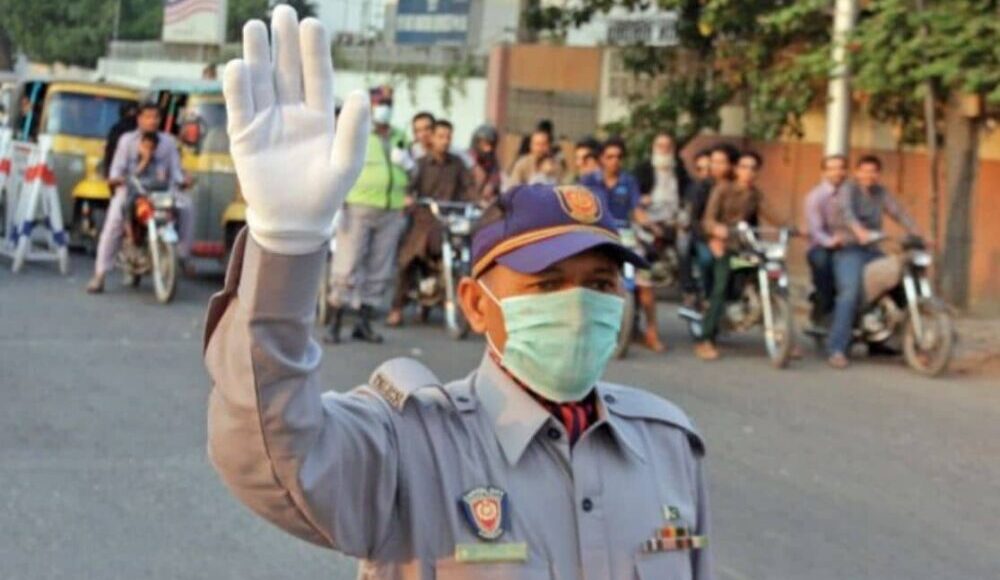 A traffic warden in Lahore imposed the biggest challan of the year on a truck driver yesterday. The record-breaking fine for the overloading of the vehicle to a perilous degree reportedly amounted to Rs. 4,250.

Initially, the truck driver had allegedly attempted to evade the warden who was trying to flag him down. When the overloaded vehicle was stopped, the warden found out that the driver was not in possession of a driver’s license.

“The truck driver was also not wearing a mask and was violating the coronavirus SOPs,” the warden added.

The Lahore Traffic Police fined over 31,000 motorists for polluting the air last month. The authorities told the media that about Rs. 7 million worth of challans had been issued to the motorists with heavy smoke-emitting vehicles and that action against such vehicles had intensified over the past few weeks.

The Chief Traffic Officer (CTO) Lahore Traffic Police Department, Syed Hammad Abid, informed the media that the pollution caused by the smoke-emitting vehicles had greatly increased the smog in the city, and added that the government has directed the authorities to take action against such vehicles. He also claimed that these efforts have considerably improved the quality of the air in the region.