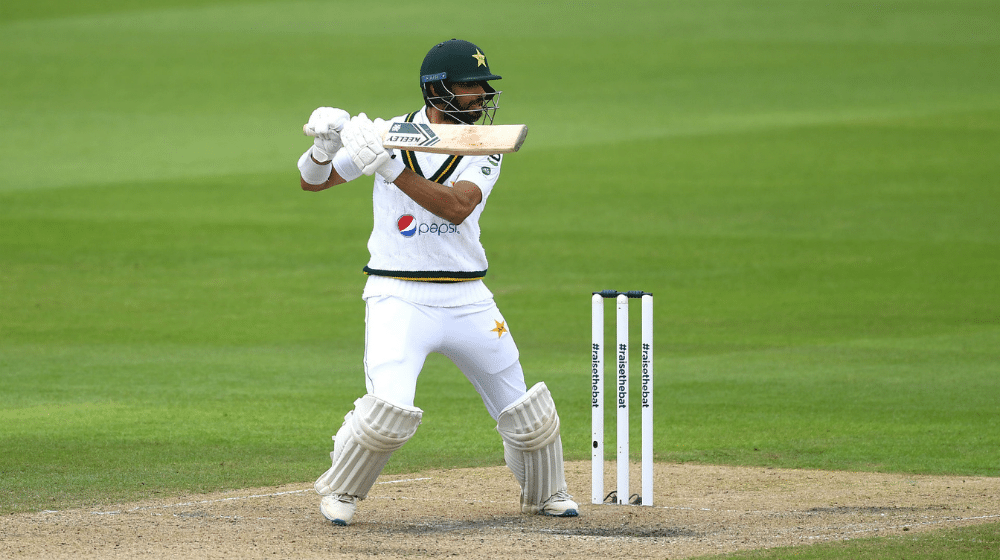 Masood said that not too long ago, Pakistan was ranked as the number one Test side in the world and the team is currently under a rebuilding process. Masood added that the team possesses great youngsters and will be led by a very young captain, which will help the team to rebuild quickly and climb up the rankings once again.

“You are always in a cycle and that cycle goes on. We are in the same cycle,” he said. “A few months back, we were the number one team in Tests, today we are on the 7th position and I believe that this ranking is not reflective of the team’s potential.”

He added that the team is hopeful of performing well in the series against New Zealand and hopefully that will kick start the national side’s journey to moving up the rankings once again.

Masood also talked about Pakistan’s recent Test series defeat against England. He said that had Pakistan not had one bad session in Manchester, the outcome of the series would have been very different.

Masood said that he is confident that the Men in Green would cause trouble to New Zealand and achieve positive results in the series.

Talking about the delayed start to their preparations in New Zealand, Masood said that the players have ample time to get back into match sharpness and dust off the rustiness.

“We have enough time here before the start of Test series against New Zealand, we will also play a four-day game against New Zealand with Pakistan Shaheens. So, it will give us a good opportunity to prepare ourselves for the red-ball cricket here,” he said.

The left-hander said that the years of hard work cannot be undone within a 14 day isolation period and once the players get back into rhythm in the training sessions, they will be able to perform at the highest level once again.

He was glad that the isolation period was over and the players can enjoy their time freely in New Zealand.