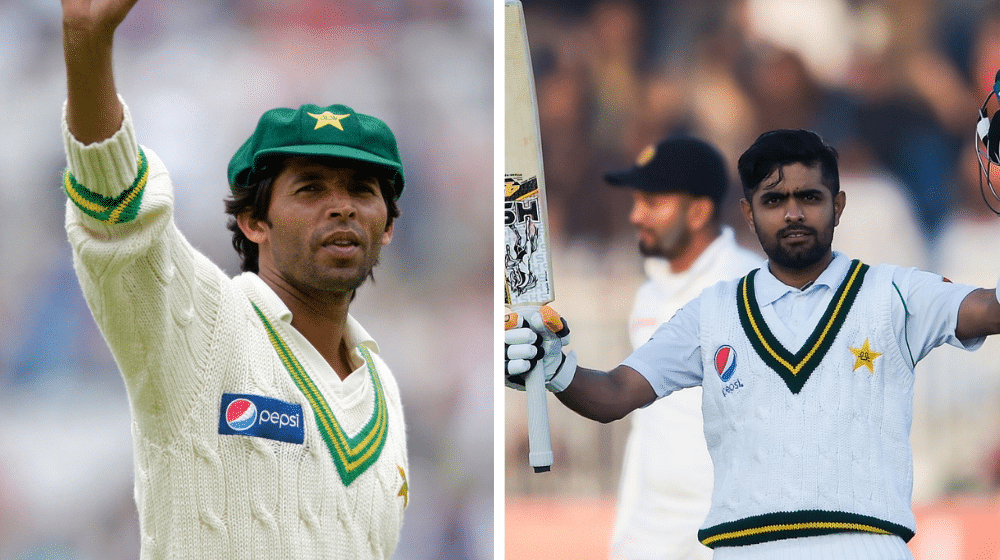 Former fast bowler, Mohammad Asif, has advised Babar Azam to focus on his game and to not pay attention to anything else.

Asif said that the upcoming tour against New Zealand will be very tough for the Pakistani team and that Azam is Pakistan’s key to do well.

Asif opined that the burden of the batting line up rests heavily on Azam and that his lastest personal scandal will add to the pressure. He added that the cricketer should focus on the field and not heed what is happening off the field.

Azam has recently been accused of sexual harassment and torture by a woman called Hamiza Mukhtar who claims to be his old neighbor and schoolfellow.

“Now the scandal about his personal life is also going to add more pressure on him, which is why it is important that he keeps his focus on the game. I had faced similar problems in the past as well. Hopefully, this issue will be over soon as it would be better for both Pakistani cricket and Babar Azam,” Asif said.

Asif further said that spending a lot of time in isolation will also adversely affect the Pakistan cricket team. He added that the players will find it difficult to be sharp again and that only a week of training may not be enough for them.

Note that Pakistan is set to take on New Zealand in the first T20I on 18 December.