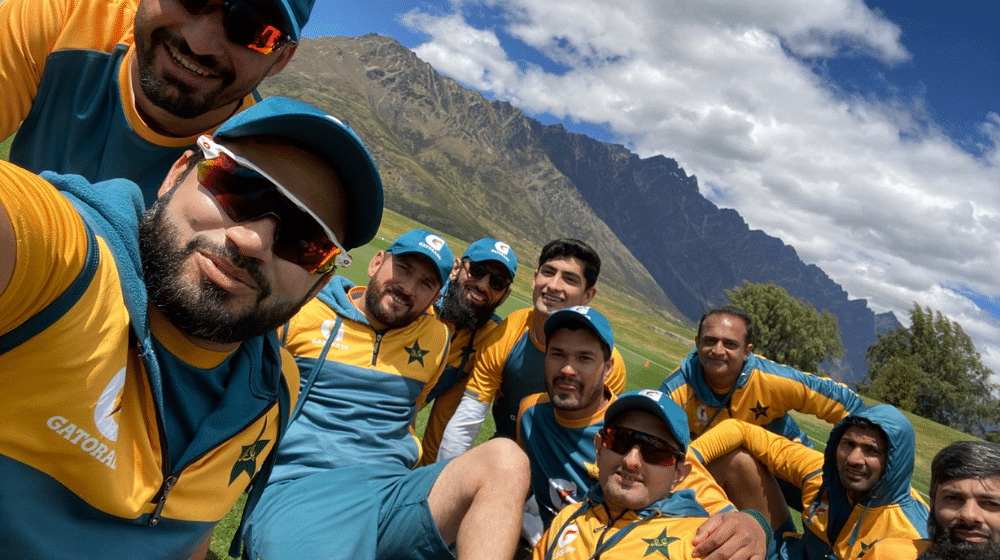 Pakistan’s highly anticipated tour of New Zealand got off to a rocky start with many members of the squad testing positive for COVID-19 upon their arrival. The rest of the team was also not allowed to roam freely and was quarantined in hotel rooms for two weeks, which had put the players under a lot of mental pressure.

Finally, after curbing the spread of the virus and being given the go-ahead by New Zealand’s Ministry of Health, the players were allowed to end their period of isolation.

Here is a look at the Pakistani players post-quarantine: 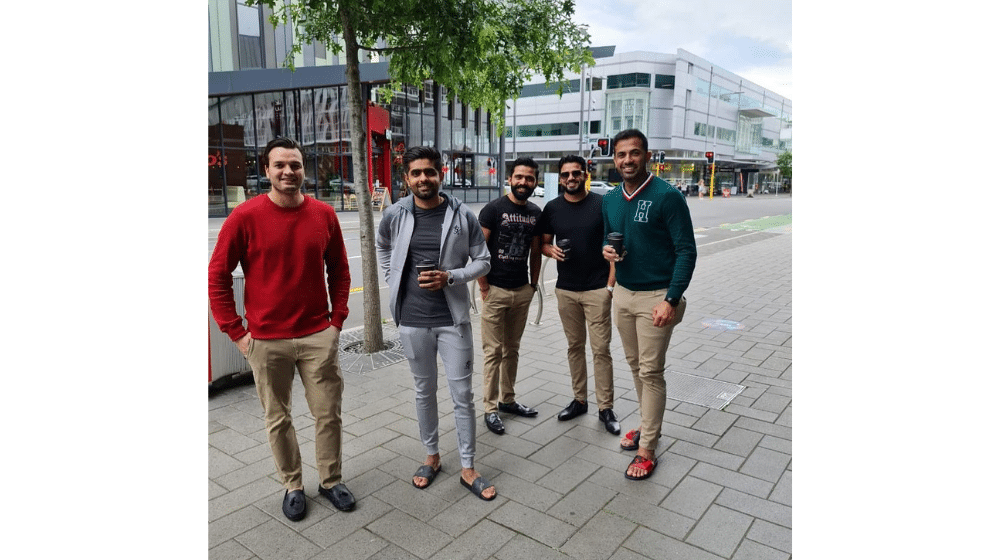 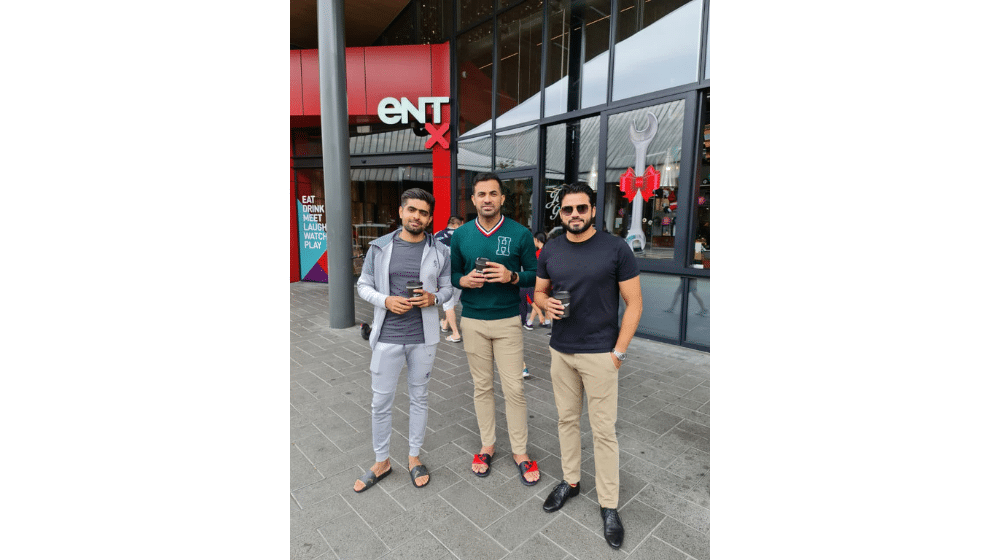 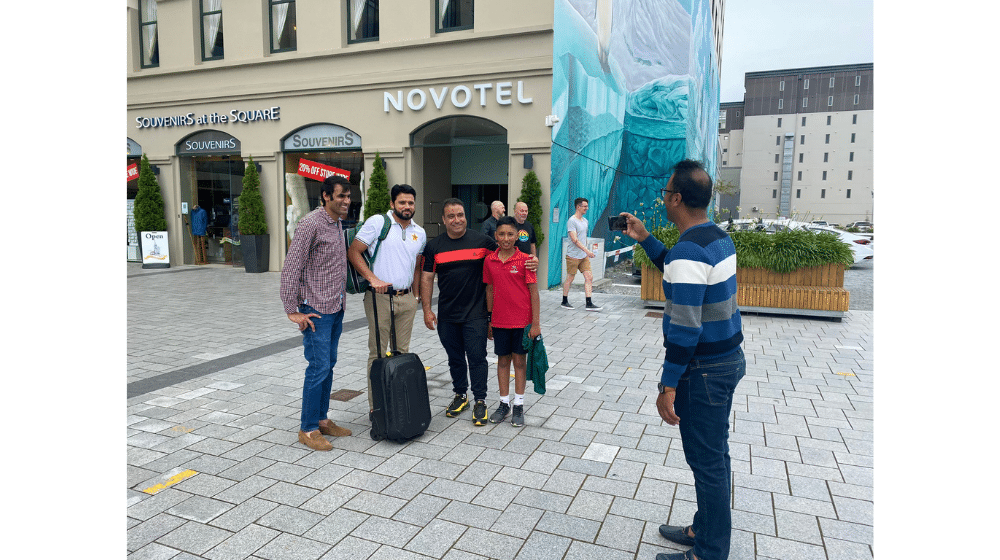 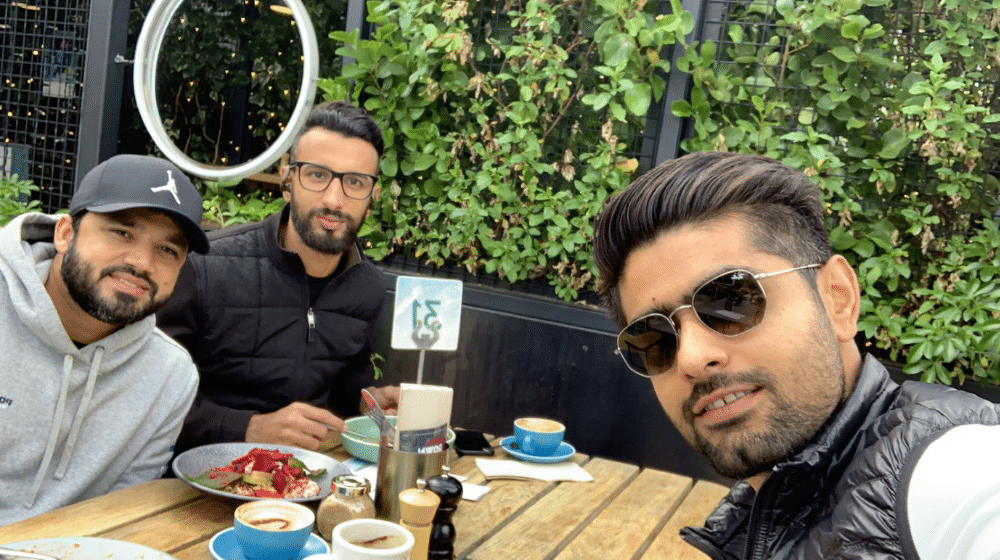 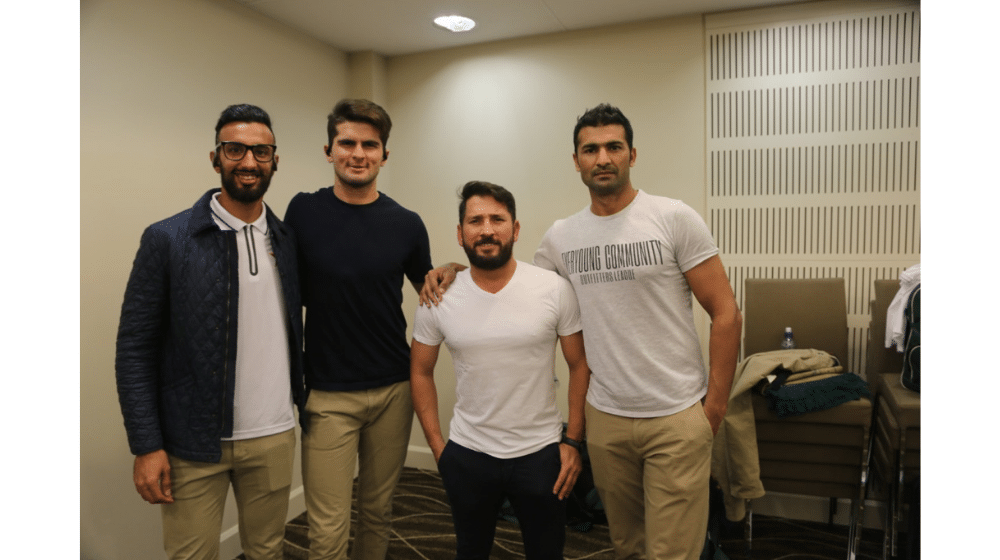 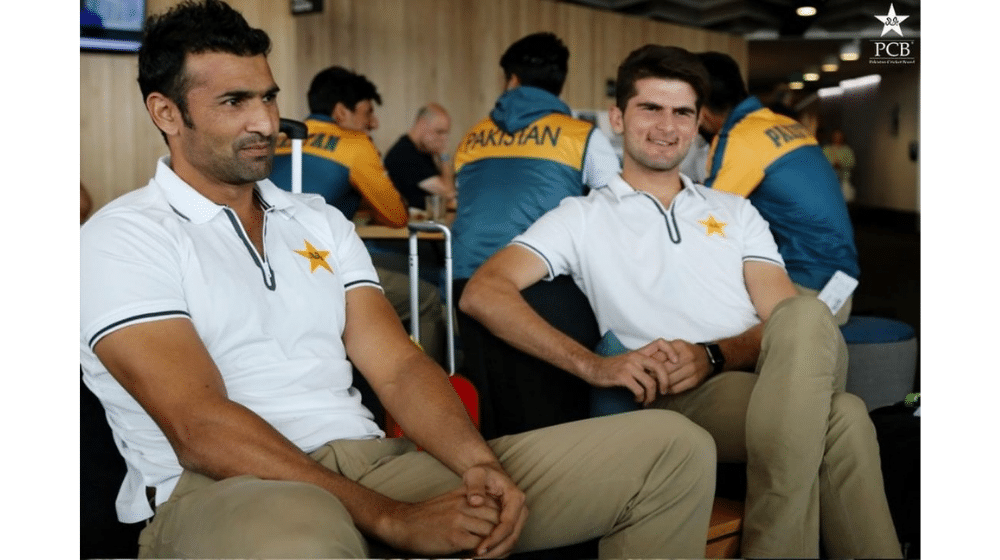 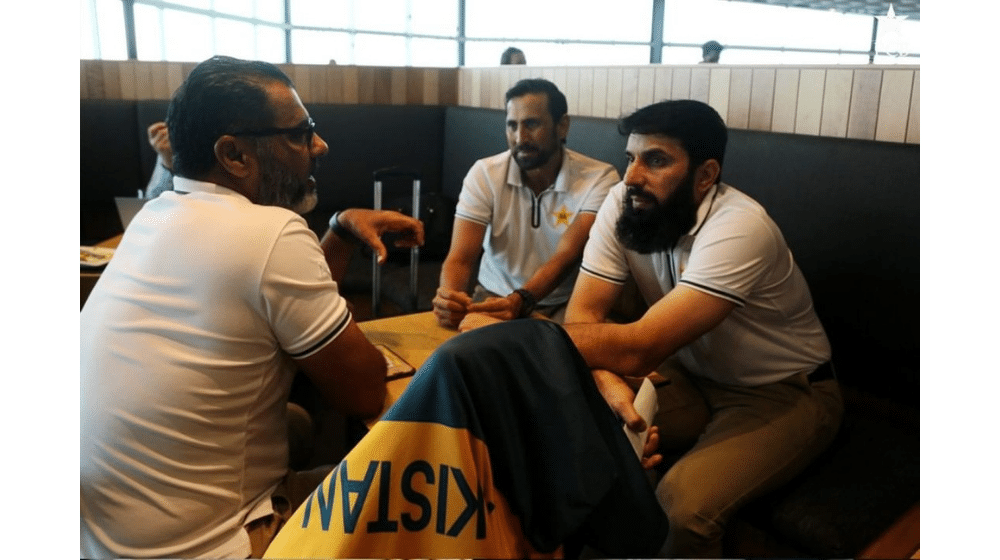 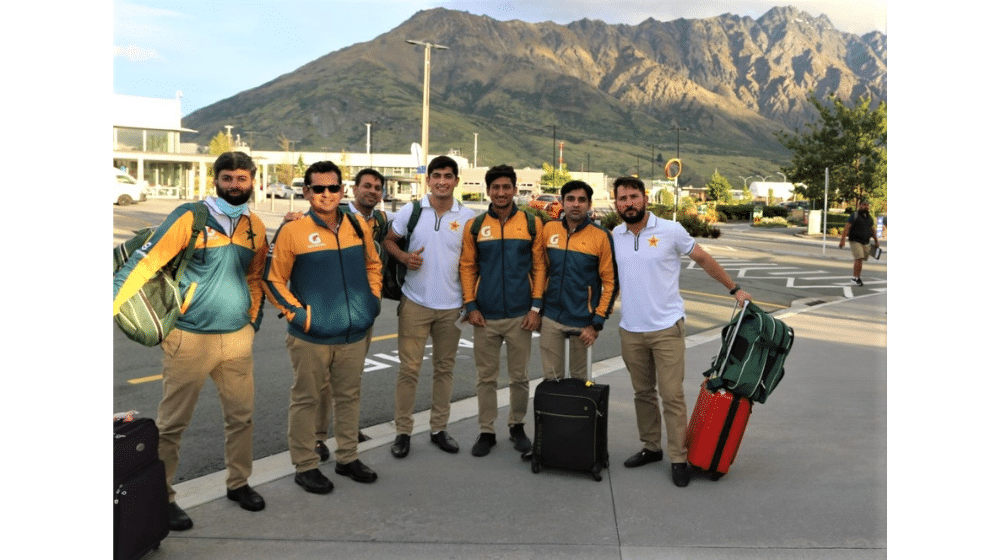 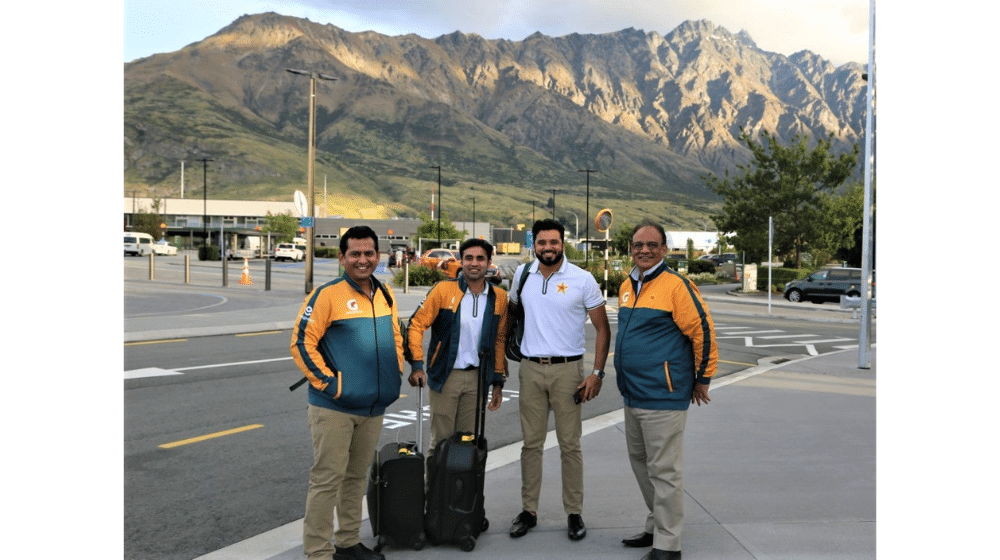 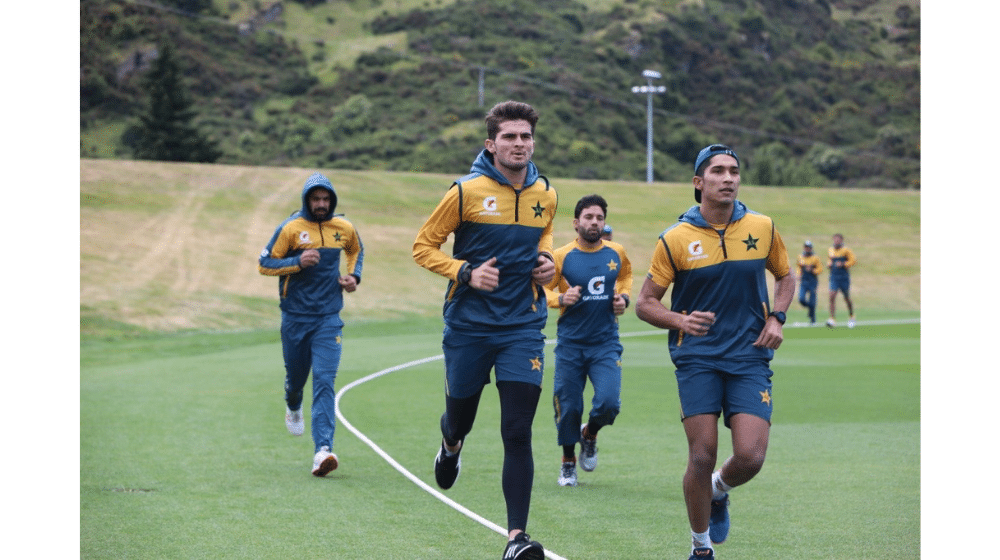 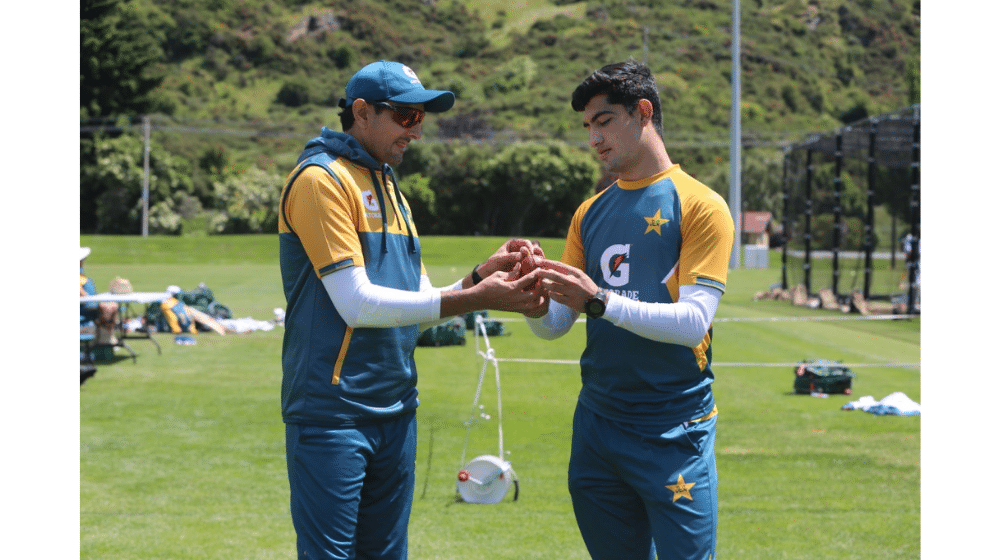 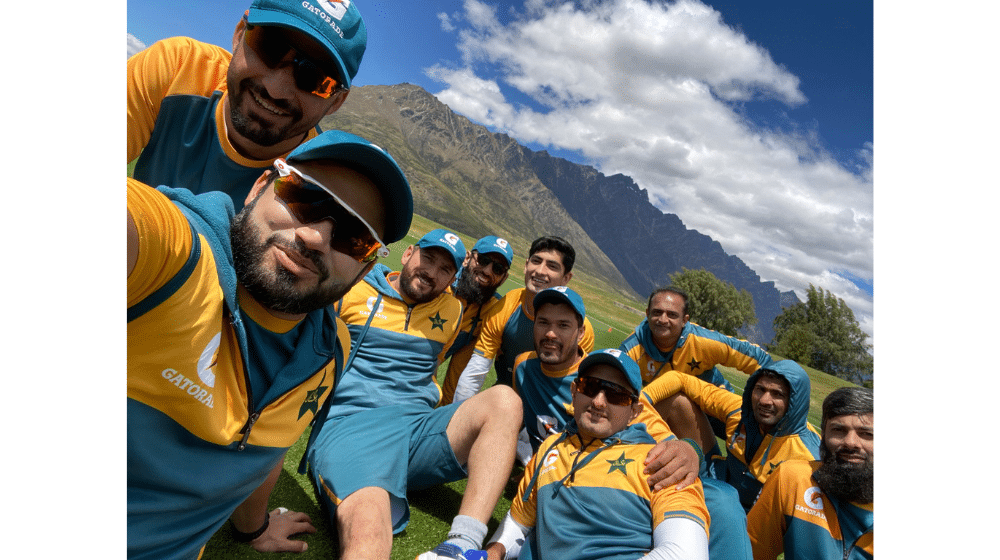 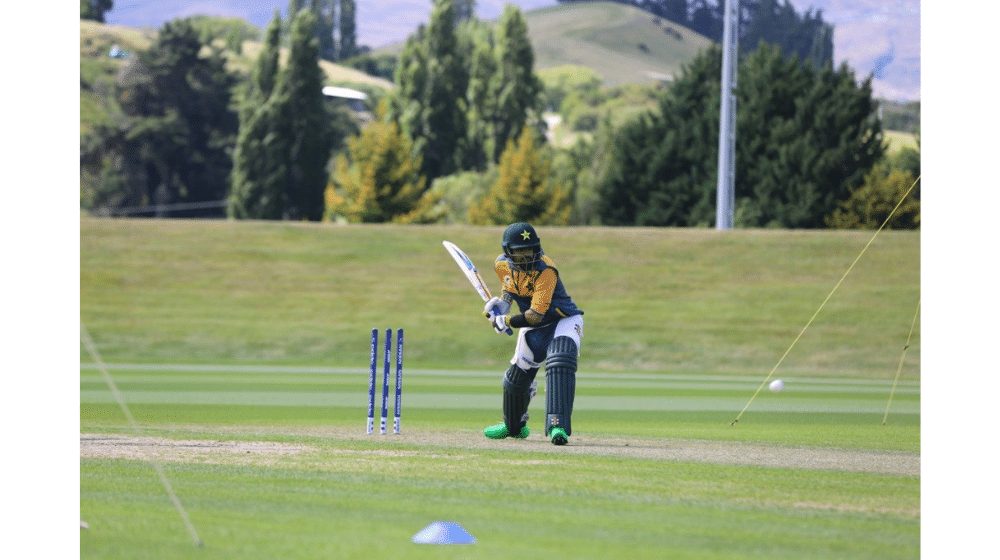 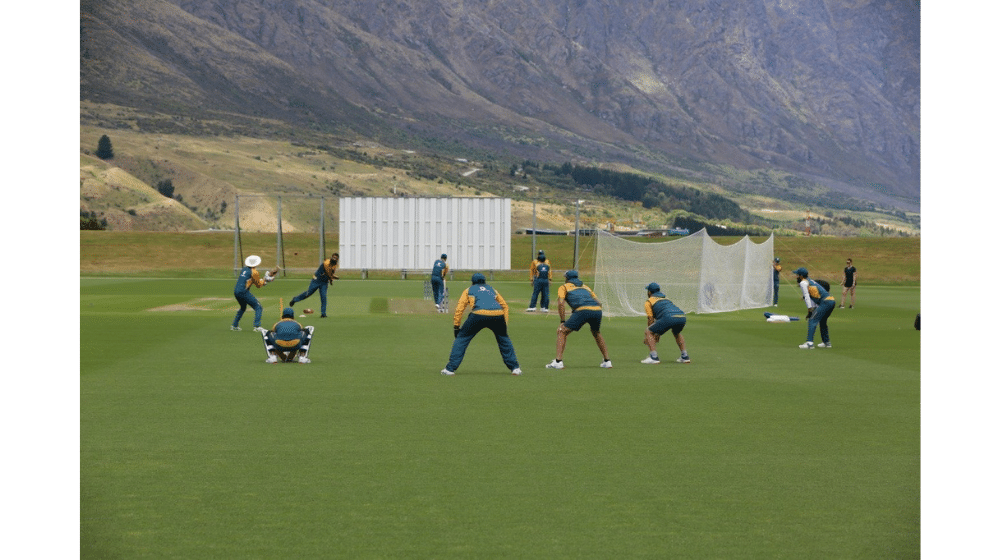 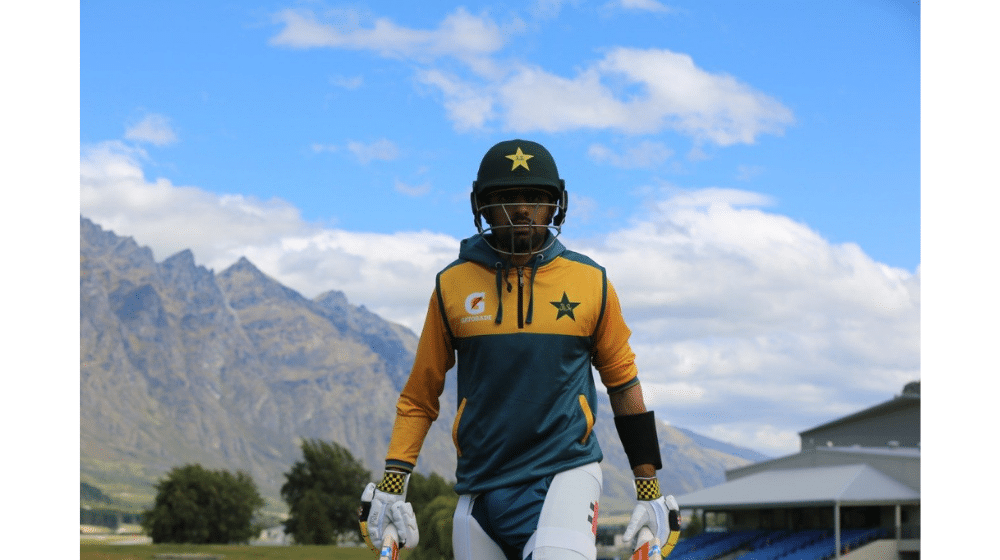 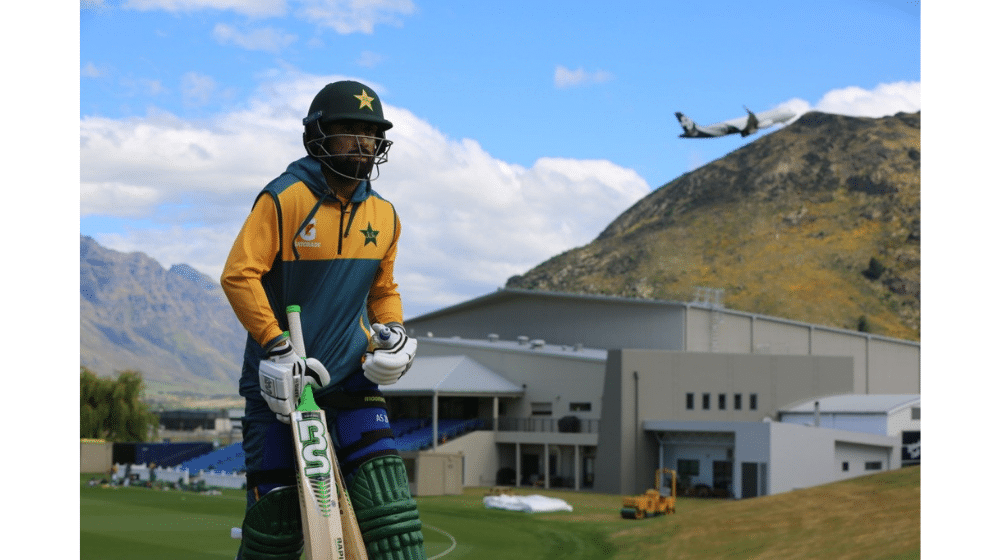 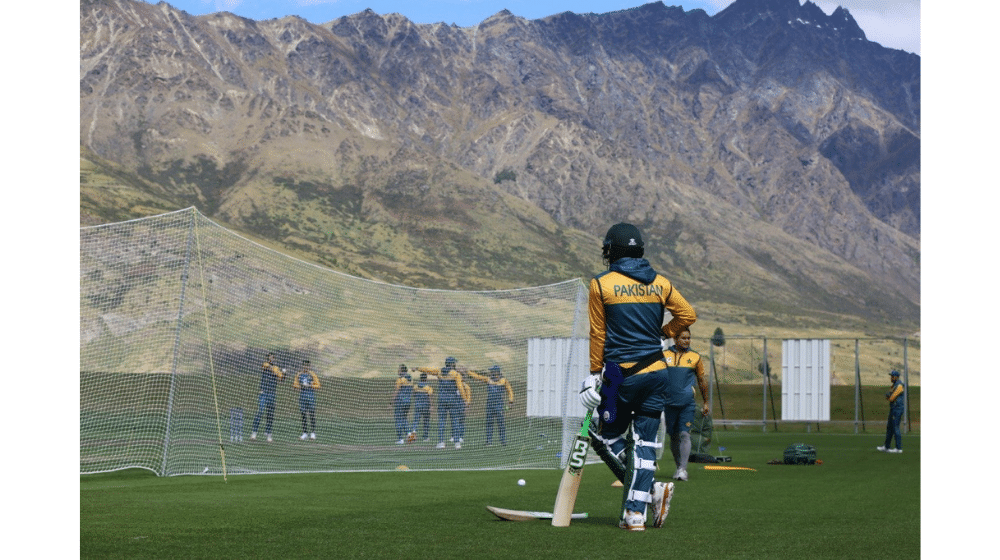 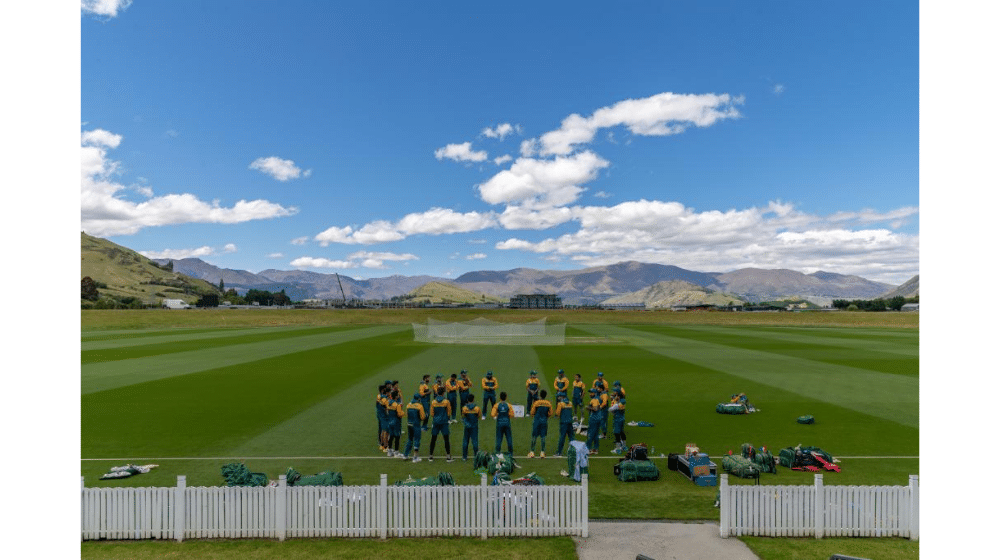 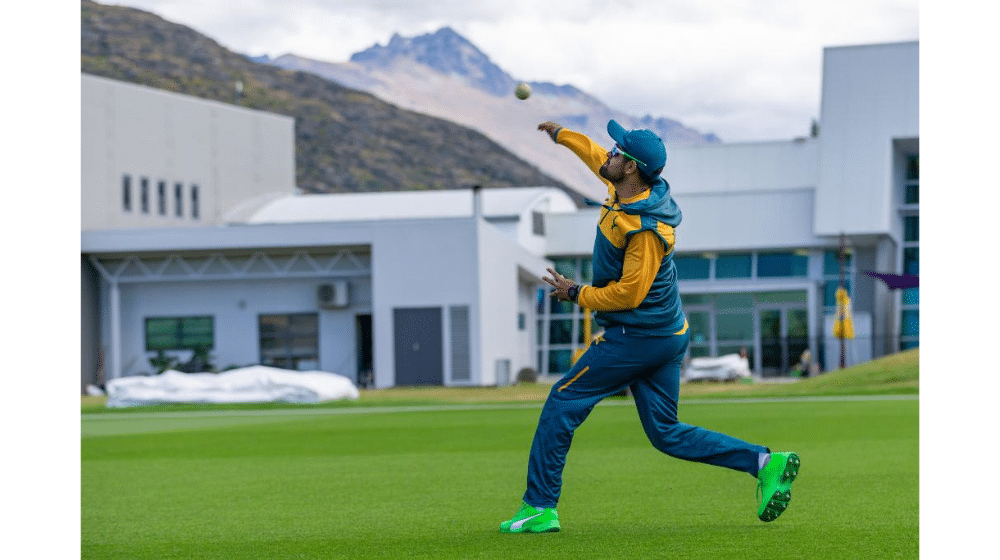