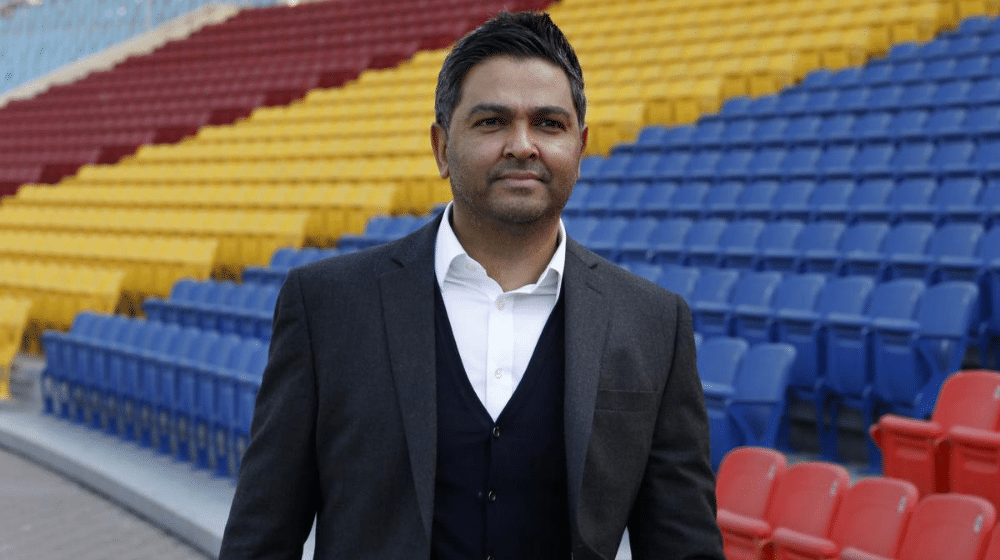 Wasim Khan has expressed his desire to continue as the chief executive of the Pakistan Cricket Board (PCB). Wasim was appointed as CEO in December 2018 and his tenure is set to expire in February 2021. Previously he was skeptical in extending his stay.

Imran Khan Does Not Interfere in PCB’s Matters: Wasim Khan

Wasim said that he is enjoying his role and wants to carry on building the progress the PCB has made over the past few years.

“I definitely want to carry on in the role as our work has just started. I’m enjoying my stay here and we have made progress. The first few months were difficult because of the different culture and the system in Pakistan but things are progressing now,” he said.

He said that the selection committee will be run on the same model and PCB is in talks with several candidates for the coveted role.

“We are in talks with a couple of names and we will announce them by next Monday,” he said.

Wasim added that the next few years are crucial for the Pakistan cricket team, as a lot of countries have shown their interest in touring Pakistan.

He said that South Africa will be touring Pakistan in January, England are scheduled to tour Pakistan in October next year and West Indies will tour the country in December 2021. He also said that Australia and New Zealand will also tour Pakistan within the next two years.