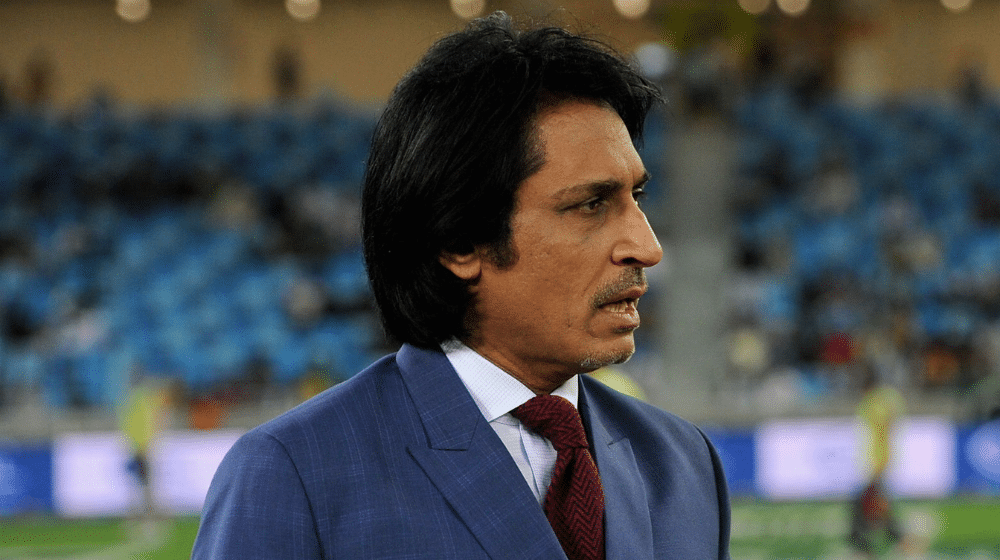 Former captain, Ramiz Raja, has claimed that PCB should not have conducted Pakistan’s training sessions at Queenstown because it lacks proper training facilities. Ramiz believes that this is the reason behind Babar Azam’s injury.

Ramiz said that although Queenstown is one of the most beautiful cricket grounds in the world, it lacks the basic facilities to conduct training sessions for international teams. He said that the ground is not suitable for cricket as it does not host many international matches.

“Obviously, this is why practice facilities would not have been up to the required standards, which would have probably led to uneven bounce, and could have resulted in Babar Azam fracturing his thumb as well,” Ramiz said.

Babar Azam suffered a fracture in his right thumb in a practice session in Queenstown on Sunday morning and has been advised by the doctors to take rest for at least 12 to 14 days, which puts his place in the first Test under doubt as well.

Pakistan Should Take Babar’s Injury as an Opportunity: Rashid Latif

Ramiz added that the players spent a lot of time in quarantine which would have led them to be a bit lethargic. It would have slowed down their reflexes. Even a player of Babar’s caliber may find it difficult to middle the ball straight away after such a lengthy lay-off.

He advised PCB to take all of these things into account when planning for a tour of such magnitude.