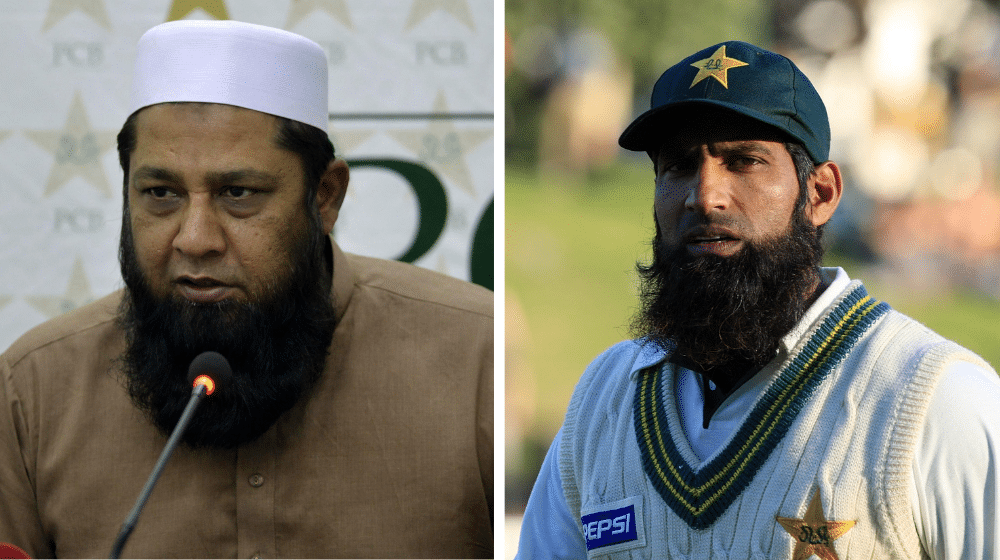 Former captain Inzamam-ul-Haq has thrown his weight behind Mohammad Yousuf for the position of chief selector. Yousuf is one of the names rumored to be in talks with PCB for the coveted role.

Former cricketers Mohammad Wasim, Mohammad Akram, Rashid Latif and Shoaib Akhtar are the other rumored candidates for the role.

Inzamam believes that Mohammad Yousuf has all the required characteristics to become the new chief selector and has no doubts that he will perform to the best of his abilities.

“Yousuf has an eye to spot the talent. I am aware of his cricketing sense and knowledge. To have an eye to judge players, you need to have a lot of international experience. Yousuf is someone who has played and performed everywhere, so I will prefer him for the chief selector’s role,” Inzamam said.

Imran Khan Does Not Interfere in PCB’s Matters: Wasim Khan

Inzamam added that a player cannot be selected only on the basis of statistics. He gave an example of world cup winning captain Imran Khan and how he used to have an eye to spot talent. He said that Imran never used to look at the stats of the player, rather he used to spot players with international potential.

Yousuf is regarded as one of the finest batsman produced by Pakistan. He scored over 7,000 Test runs at an average of 52.29, in a career spanning almost 13 years.

Yousuf was recently appointed as a batting coach at the National High Performance Centre (NHPC) in Lahore and will have to relinquish his role if he is appointed as the new chief selector.