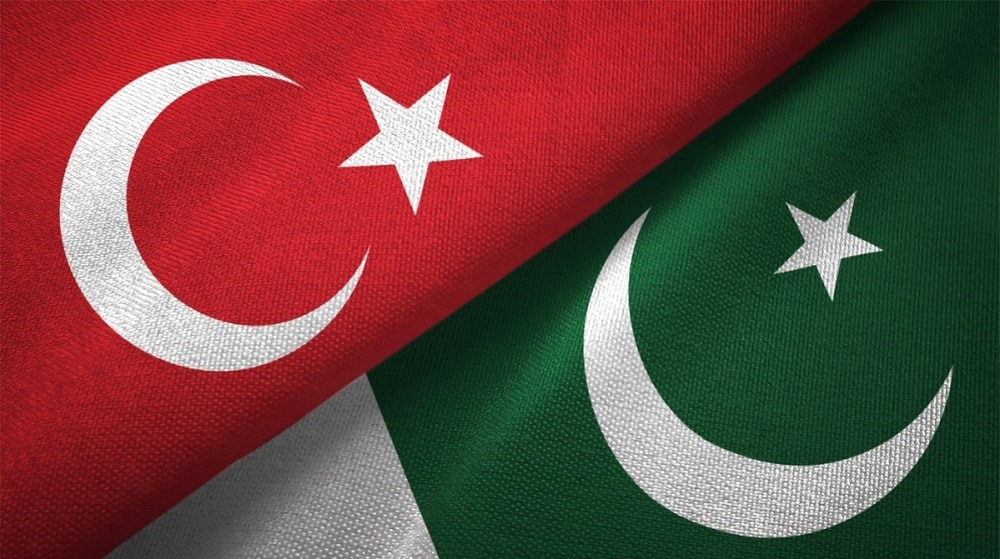 US sanctions against Turkey would not affect the latter’s existing defense commitments with Pakistan, the Head of Defence Industries Presidency (SSB), apex Turkish government agency that manages the country’s defense industry, Ismail Demir has said.

Ismail Demir’s remarks come a day after the US imposed sanctions on Turkey for procuring the Russian S-400 missile system instead of the American-made Raytheon’s Patriot missile system.

While addressing a press conference after briefing the Turkish Parliament, Demir warned that US sanctions could impact Ankara’s other deals with Pakistan which includes Atak helicopter and Hurjet aircraft projects.

However, Turkey will move forward to fulfill its bilateral defense agreements with Pakistan despite the US sanctions, noted Demir.

When asked about the future of Turkey’s domestic defense production, he added these sanctions will serve as a flare and the development of the domestic industry will expedite.

On Monday, the US announced the sanctions against Turkey under the Countering America’s Adversaries through Sanctions Act (CAATSA), making Turkey the first NATO member country to face US sanctions under the CAATSA law.

Previously, the US had removed Turkey from its F-35 fighter jet program, claiming that Turkey’s S-400 would be incompatible with NATO systems and would expose the next-generation F-35 jets to possible Russian trickery.