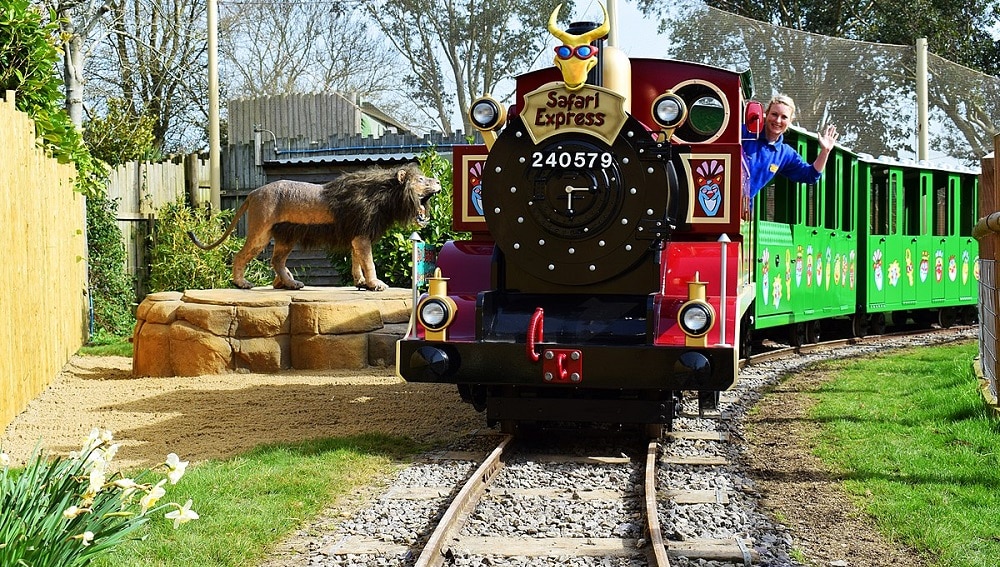 According to the official statement of MCC, the Ministry envisages a pollution-free park to provide a healthy environment to the wildlife conservationists.

Islamabad’s Transgender Community Gets its First Ever Madrassah

Stretching over 1000 acres, Marghazar Zoo was originally established as a home for indigenous animals in 1978.

In recent years, it drew condemnation from across the world for the abominable treatment of the animals housed there, particularly Kaavan, who was named as the “world’s loneliest elephant.”

In May this year, Islamabad High Court took notice of the plight of the Marghazar animals and ordered to shut down the facility after relocating all of its 400 animals to better sanctuaries.

Sadly, two lions and an ostrich died during relocation. Kaavan was flown to Cambodia last month and is being kept in an elephant sanctuary.

On Wednesday, Marghazar Zoo was officially closed after the last of its animals, two Himalayan bears named Bubloo and Suzie, were sent to a sanctuary in Jordan.