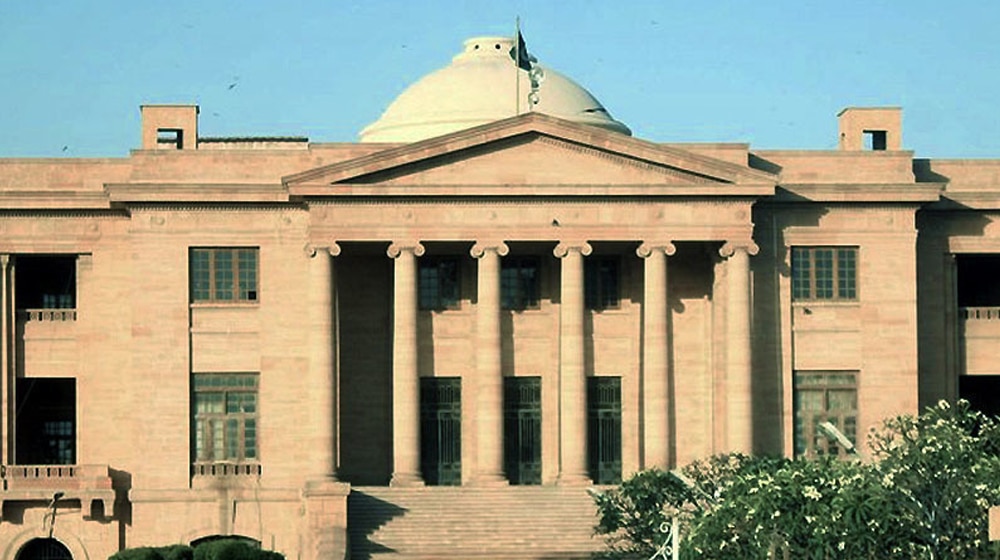 A two-judge bench headed by Justice Mohammad Karim Khan Agha has ordered the State Bank of Pakistan to state whether a law exists to prevent cryptocurrency business in Pakistan.

In a hearing against the Federal Investigation Agency (FIA) over its alleged harassment of crypto-traders, the Sindh High Court (SHC) issued a show-cause notice to the agency’s Cybercrime Deputy Director, Abdul Ghaffar, to explain the circumstances under which the agency had registered a case against the petitioner.

The SHC expressed its displeasure with the Federal Ministry of Finance and the FIA for not filing statements in response to a petition regarding cryptocurrency as the bench had granted them a final chance to submit replies in the previous hearing in April 2018.

The bench later directed Masood to appear for the next hearing on 13 January 2021 to inform the court about whether Pakistan has laws, rules, or regulations that prohibit cryptocurrency business.

Meanwhile, the petitioner has requested a restraining order against the FIA to prevent it from arresting the owners of virtual assets who are willing to pay their taxes.