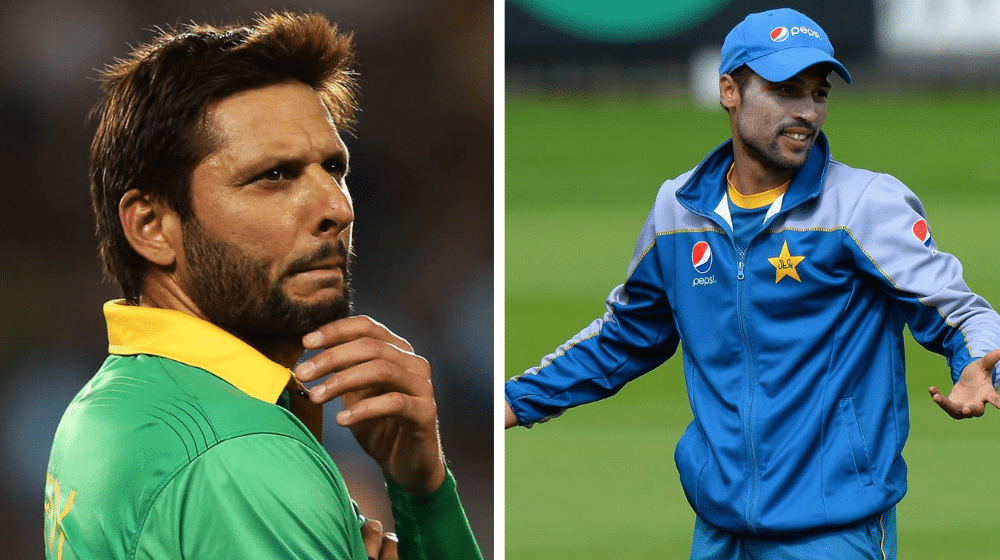 Former Pakistan captain, Shahid Afridi, said that Mohammad Amir’s decision to retire from international cricket was made in a haste and he should have consulted with top PCB officials if he had some reservations with the new management.

Afridi said that Amir’s decision is beyond his comprehension and the two sides should have had a chat to solve the issues internally. He said that as soon as he heard about the incident he had a telephonic conversation with Amir and told him that it wasn’t the right decision.

Amir shocked the cricketing world yesterday when he announced his decision to not play international cricket under the current Pakistan cricket team management. Amir said that the current management has mentally tortured him and he cannot play for the national team anymore.

Shahid Afridi said that both Amir and the management are to be blamed for this mess.

“If Waqar was sincere with Amir and wanted to treat him equally like others, he should have called him and discuss the matter. This did not happen and Amir made the decision which I think is wrong,” Afridi said.

Mohammad Amir has been in and out of the national team ever since he announced his retirement from Test cricket in July 2019. He was dropped from the squad in Pakistan’s recent series against Zimbabwe and was snubbed once again for the tour of New Zealand.