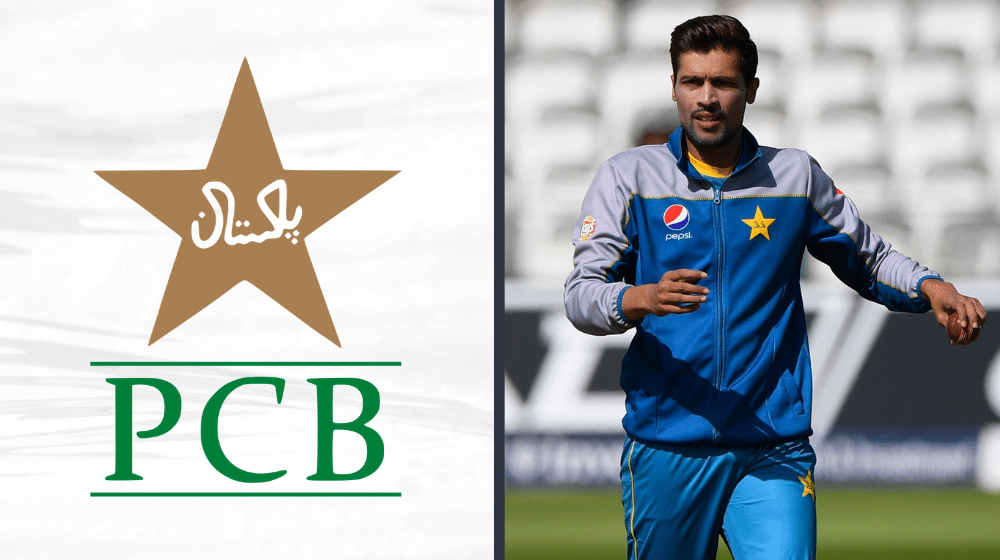 Pakistan Cricket Board (PCB) has responded to Mohammad Amir’s decision to take an indefinite break from international cricket.

Mohammad Amir shocked the cricketing world when he announced his decision to quit international cricket via a video. Amir said that the current Pakistan cricket management has put him through torture and he will not represent the country under this regime.

PCB responded to Amir’s decision via a statement, which read, “This is a personal decision of Mohammad Amir, which the PCB respects, and as such, will not make any further comment on this matter at this stage.”

PCB representative while talking to a media outlet also gave his response to Mohammad Amir’s decision.

“Mohammad Amir has not contacted the PCB in this regard. The fast-bowler is not a contracted player and therefore is not bound to discuss this decision with the cricket board. He is completely free to make his own decisions,” he said.

Amir has been in a war of words with the Pakistani head coach, Misbah-ul-Haq, and bowling coach, Waqar Younis, recently. Amir has taken tacit digs at them on social media after he was overlooked for the squad against New Zealand.

Mohammad Amir had already retired from Test cricket in July 2019, however, he continued to play limited-overs cricket. Amir had been in and out of the team ever since his decision to retire from red-ball cricket.