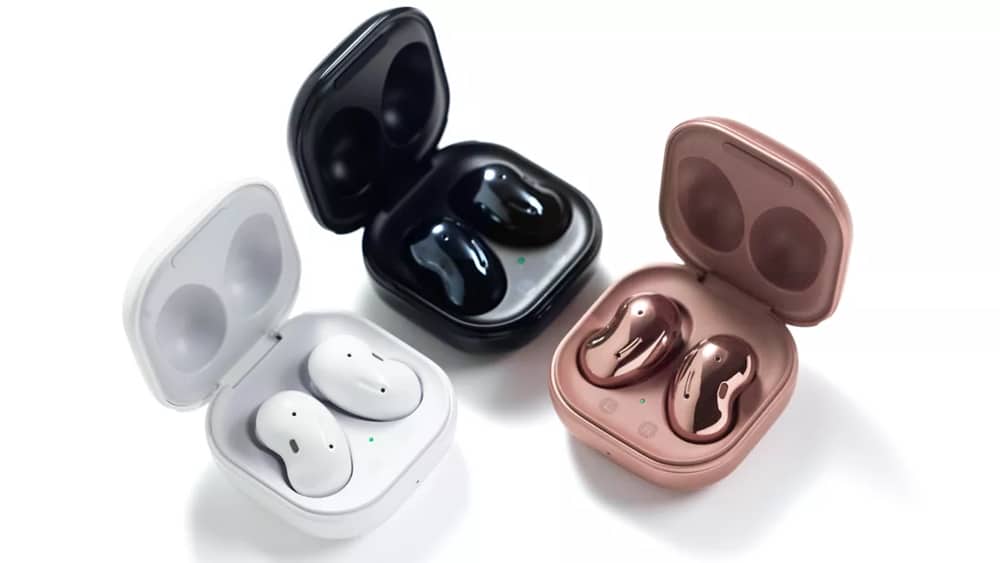 Samsung is all set to launch its first flagship of 2021, the Galaxy S21 series, next month. According to the latest leak, the smartphone series will be accompanied by new TWS earbuds dubbed the ‘Galaxy Earbuds Pro.’

The leak reveals that the earbuds will offer Apple AirPods-like functionality. They will have support for “multiple levels of Active Noise Cancellation and Ambient Sound.” This means that users will be able to adjust the noise cancellation and ambient sound feature as they wish.

The said feature is not new, though. Other high-end TWS earbuds like the Jabra Elite 85t offer similar functionality. The Elite 85t allows users to switch between up to 11 different noise cancellation levels. However, it is unlikely that Samsung’s earbuds will offer something like that. The multiple levels of Active noise cancellation most likely refer to Huawei FreeBuds Studio-like feature that lets users switch between two types of its Hear-through Mode.

Another feature detailed by the leak is the automatic turn on/off of ambient sound mode when the earbuds detect voice. This most probably means that the earbuds will turn on Ambient Sound once it detects that the user is speaking, so the user doesn’t have to pause playback to hear what the other person is saying.

Lastly, the earbuds will be equipped with a 3D Spatial Audio feature similar to the AirPods Pro. This feature provides a theater-like experience when the user is watching a video or movie. Hence, it appears as if the sound is coming from all around you rather than just one direction. However, the feature will only work with supported content.

We’ll know more about the earbuds in January with the Galaxy S21’s launch.