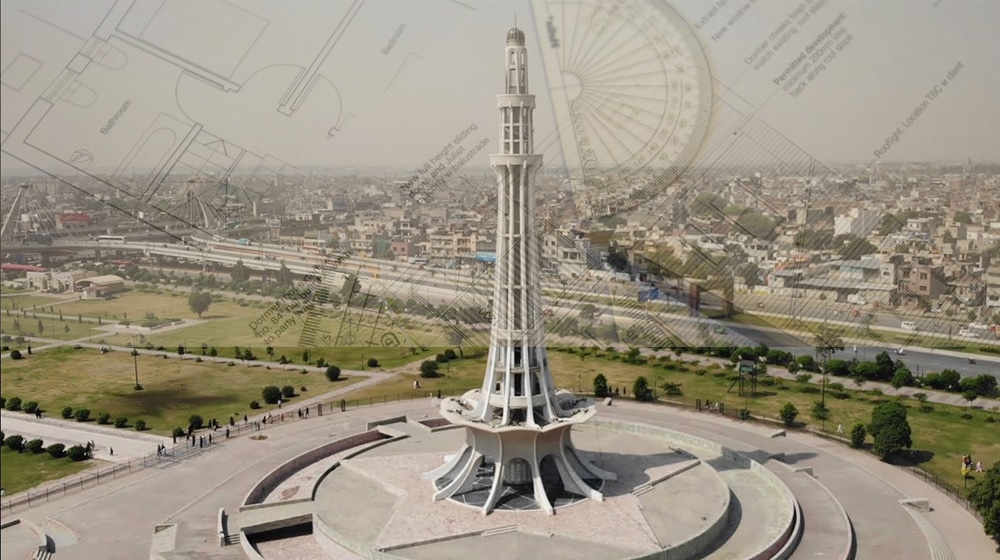 In a meeting of the Consultant Selection Committee chaired by Lahore Development Authority (LDA) Director-General, Ahmed Aziz Tarar, the last phase of hiring consultants for the new Master Plan for Lahore was completed. A sub-committee, tasked with overseeing proposals presented by the three shortlisted companies, submitted its report to the selection committee for a final recommendation.

Dar-ul Hindsa (Lebanon), Mine Heart (Singapore), and NESPAK (Pakistan) were the final three companies shortlisted from a pool of seven.

During the meeting, the LDA DG, Ahmed Aziz Tarar, remarked that the new master plan will ascertain future courses for development in Lahore. He said,

Preparation of the Master Plan 2050 in a transparent manner was our top priority. Citizens of Lahore, academia, technical experts, and other stakeholders have been consulted for the first time before finalizing [the] roadmap for the development of Lahore in the next three decades

Prof. Shakir Mahmood commented that the inclusion of consultancy firms in the plan could make things a little complicated. He later appreciated the authority’s efforts to indulge sub-contractors for regional development.

Significant progress has been made in the preparation of the Lahore Master Plan 2050. As per reports, the technical proposals submitted by the shortlisted companies show a lot of promise for future developments in the city. Collaborating with external parties will provide more opportunities to achieve effective partnerships in the future.