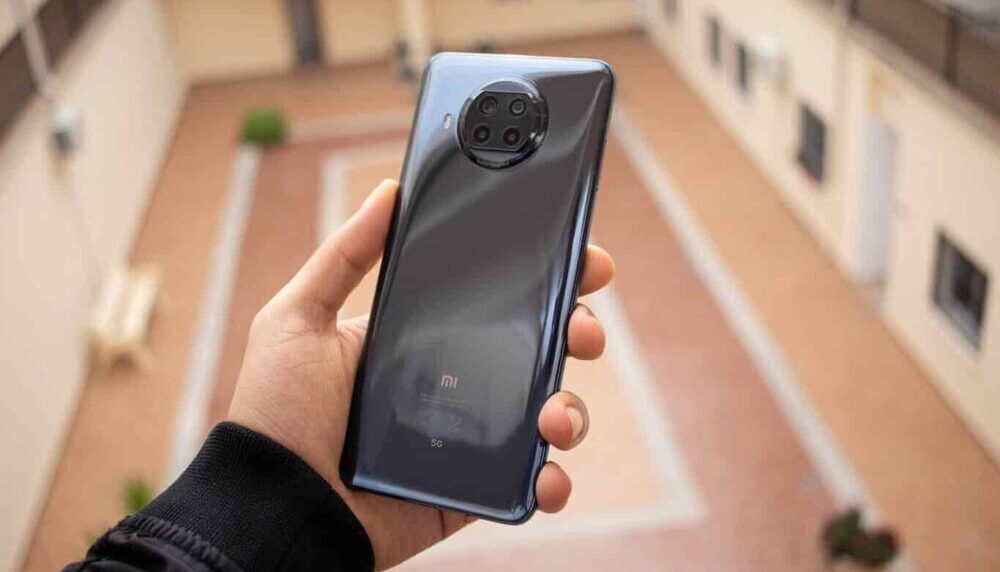 Last month, Xiaomi introduced the 5G versions of the Redmi Note 9 series with better specifications and a higher price tag. One of these was the Redmi Note 9 Pro 5G which is now set to launch as the Xiaomi Mi 10i 5G in India on January 5.

The device has been officially teased ahead of its launch next month.

A perfect start to the new year. #ThePerfect10

Guess what's coming and 1⃣0⃣ lucky winners stand a chance to win #Mi goodies perfect for all you enthusiasts. A hint is in the video.

Leave your responses with #ThePerfect10.

Xiaomi India’s teaser shows the main camera of the device and confirms 108MP resolution. Since we are already familiar with the Redmi Note 9 Pro 5G, we know that it is also going to have an FHD+ 120Hz display, a large circular quad-camera setup on the rear, and IP53 water repellent coating. The main chipset will be the Snapdragon 750G SoC with up to 8GB RAM and 256GB UFS 2.2 storage. There is a microSD card slot for storage expansion and there might also be extra memory configurations in the Indian variant.

There might be a few minor differences in the Indian variant such as new color options or lack of NFC support, etc.

As mentioned earlier, the Xiaomi Mi 10i 5G is set to launch on January 5.