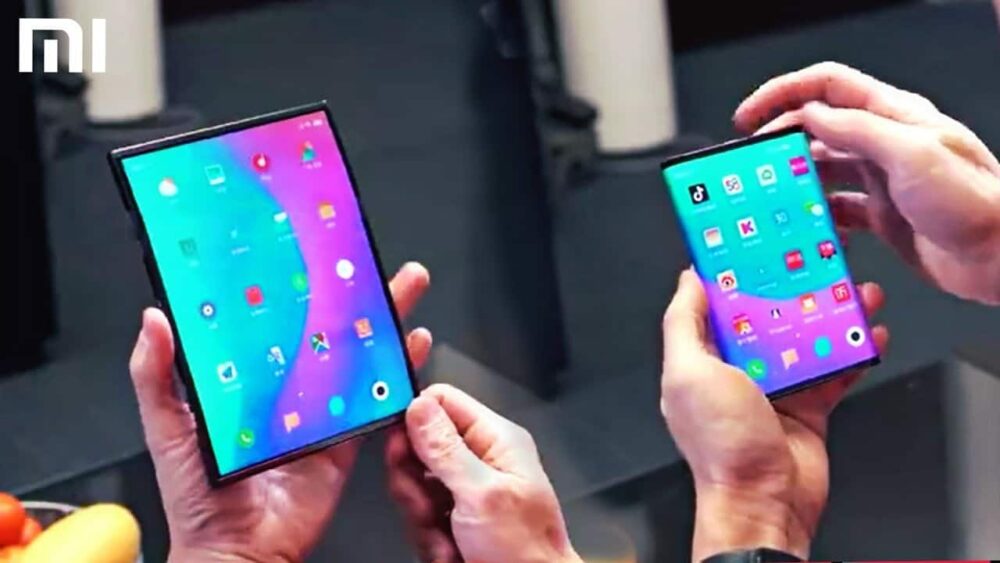 Samsung, Huawei, and Motorola have already jumped on the foldable phone bandwagon, however, as of now, Samsung is the undisputed leader in the category. Surprisingly, despite being one of the top smartphone OEMs, Xiaomi doesn’t have any foldable phone of its own.

Nevertheless, according to recent reports, things are going to change soon. Only recently, XDA developers spotted a code in Xiaomi’s MIUI 12 that strongly suggests that its developers are laying the groundwork for a foldable device codenamed Cetus. Folding capabilities are mentioned numerous times in relation to the device’s display.

Now, endorsing previous reports about Xiaomi foldable phones in the works, Ross Young, CEO of Display Supply Chain Consultants, has revealed that the Chinese smartphone OEM is working on three foldable phones for 2021.

So the next foldable to hit the market will likely be from Xiaomi who is expected to have 3 foldables in the market in 2021. They will actually have all 3 types. The first will be outfolding, the second will be in-folding and the third will be clamshell.

The leak details that the next foldable to hit the market will most likely be Xiaomi’s. Moreover, the three smartphones will not belong to the same lineup. Instead, each one will have a unique form factor. The first one will be out-folding, the second will be in-folding, and the third will be a clamshell.

Since its inception, Xiaomi is one of the very few OEMs that likes to stay at the forefront of smartphone innovation. Hence, the fact that it let Samsung, Huawei, and Motorola get a head start without pitching in is surprising, but we are sure the company has great plans for the foldable category.

Xiaomi has not officially commented on the matter yet.