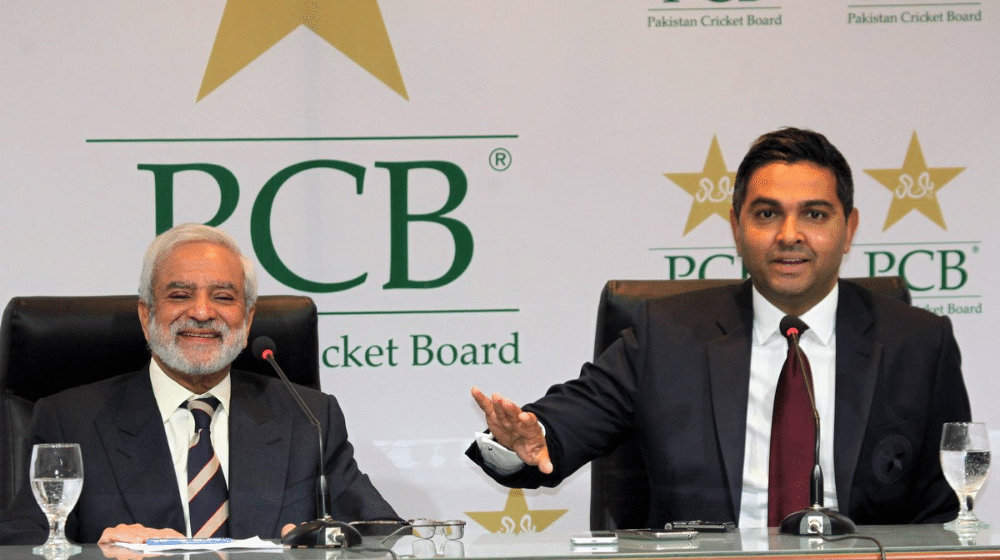 The Civil Aviation Authority (CAA) has granted permission to the Pakistan Cricket Board (PCB) Chairman, Ehsan Mani, and CEO, Wasim Khan, to visit the United Kingdom. Due to the ongoing COVID-19 situation, travel to the UK requires special permission and mandatory COVID-19 tests.

Ehsan Mani and Wasim Khan had requested special permission to travel to the UK to attend an official meeting. The authorities have granted permission. However, Mani and Khan will have to undertake COVID-19 tests before leaving the country and flying back.

According to CAA officials, Mani and Khan will go to the UK via Emirates Airlines and depart from Lahore on January 2 and arrive back in Pakistan on January 8.

The agenda of the meeting is still unclear. However, according to reports, they will meet with officials of the England and Wales Cricket Board (ECB) in London.