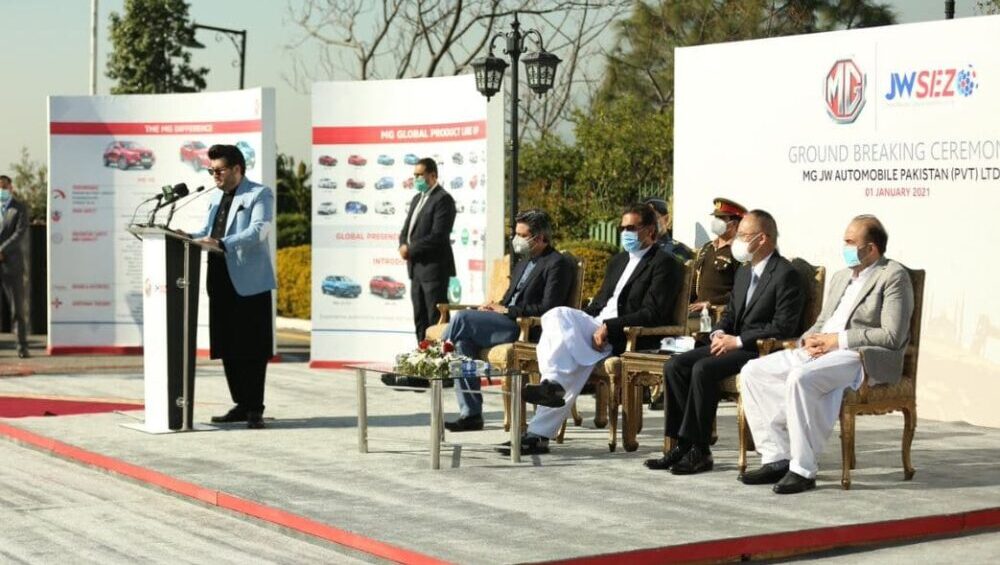 The company has received a particularly warm welcome in Pakistan as Prime Minister Imran Khan attended the official launch event. A few other important personalities also attended the launch, event such as Minister of Industries and Production, Hammad Azhar, Minister of State, Shehryar Afridi, and the owner of the company himself, Javed Afridi.

The event featured multiple MG vehicles parked at the side, including the HS, the ZS EV, and a mid-sized SUV that seemed to either be the RX8 or the Gloster. 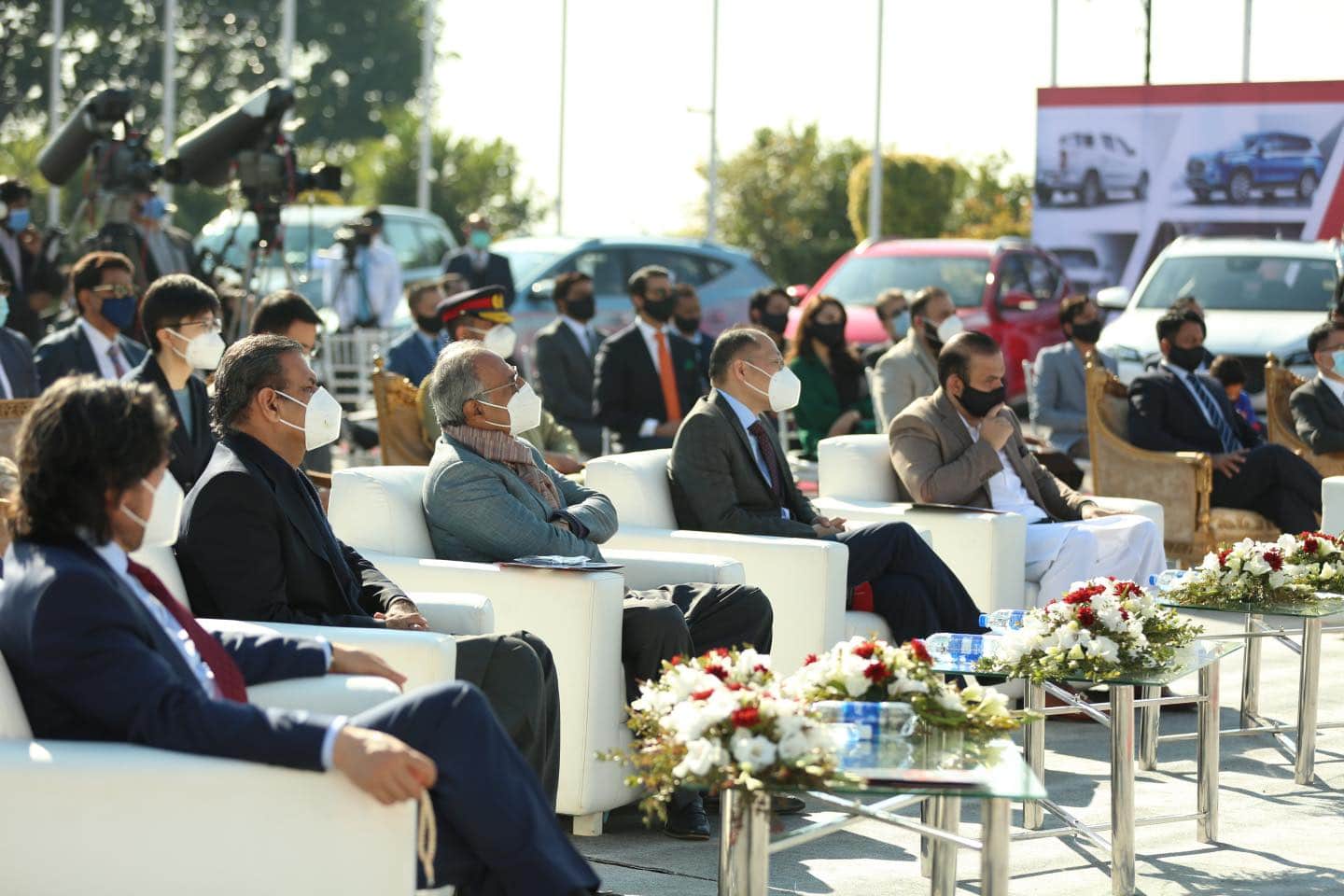 The event saw the aforementioned guests say a few words of encouragement regarding the automaker’s entry into the Pakistani market and expressed their faith in the progress of the company and the auto industry.

PM Imran Khan also commented briefly on the China-based British automaker’s arrival to Pakistan and stated that the country’s economy is finally on the path towards growth. Prime Minister also stated that the Chinese model of development best suits Pakistan’s needs. 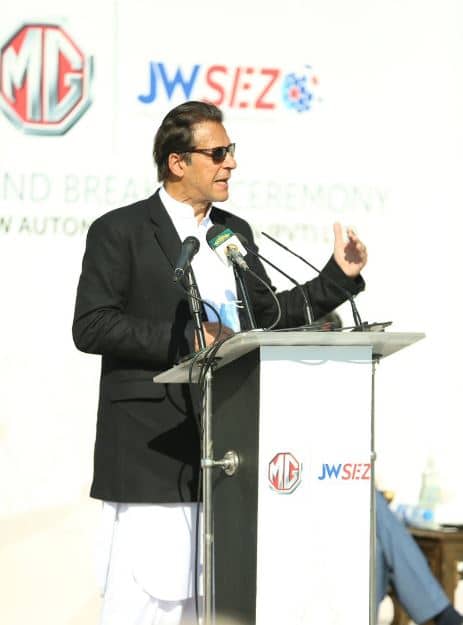 “The speed with which China developed in the last 30 years is something we can learn from,” Khan remarked regarding the Chinese economic development.

He added that the government is looking to guide the relocation of Chinese industries to Pakistan, similar to how China relocated industries to Vietnam. “For this purpose, we have launched special economic zones (SEZs). Next, we aim to convince them to export from Pakistan.”

Speaking at the event, Imran Khan stressed that Pakistan has a great potential for excellence, and the government now aims to concentrate all of its efforts on taking each sector of Pakistan to unparalleled success.