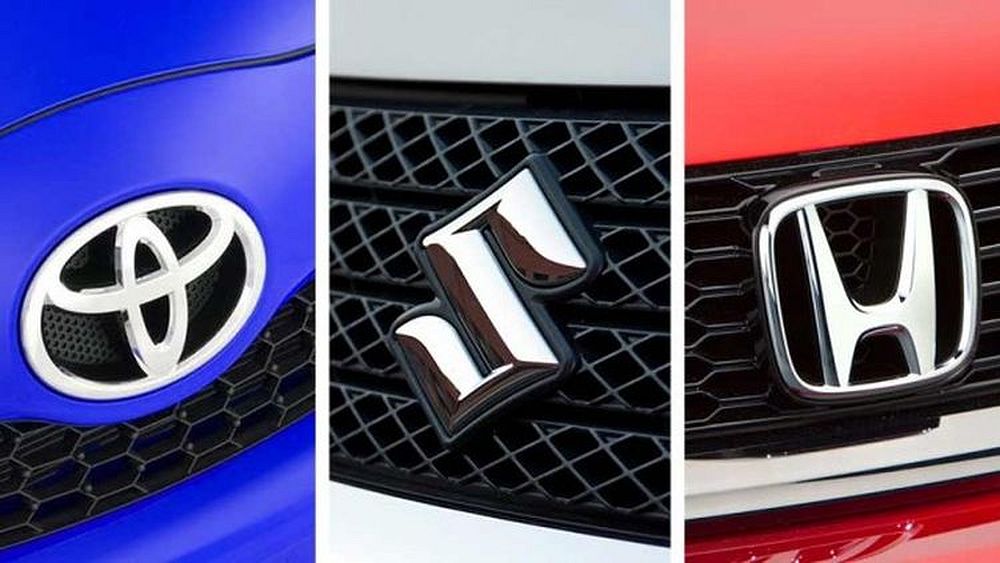 ProPakistani reached out to the aforementioned automakers and Ghandhara Group confirmed that no such event has taken place, whereas PSMC, Toyota IMC, and Honda Atlas chose to remain silent on the matter. Our team also reached out to the MoIP and there was no confirmation or denial on the matter but they did say that none of the regional offices reported any such incident.

A few days ago, the federal government directed the Ministry of Industries and Production (MoIP) to begin an investigation of automotive firms to ascertain their inability to increase production capacity.

As per the media report, some automakers had claimed to be unable to meet the market demand, which had resulted in the price increasing culture and asking for premiums or ‘own money’ in addition to a Manufacturer’s Suggested Retail Price (MSRP).

During the meeting, the Cabinet also specifically mentioned the Toyota Indus Motor Company (IMC), the Pak Suzuki Motor Company (PSMC), and Honda Atlas Cars, saying that despite having been in the market for three to four decades, these companies had not been able to increase their production capacity to meet the rising market demand.

United Alpha Launched as the Cheapest 1,000CC Car in Pakistan

The aforementioned news sparked various rumors and speculations amongst the automotive enthusiasts on public forums. The news of the raid was shared by ProPakistani via a source from within the auto industry, however, upon further investigation, it was revealed that the news has no solid basis behind it.

The regular data accumulation from the automakers is normal practice, with which each of the aforementioned automakers comply.

However, with the government gearing up for an inevitable ‘sit-down’ with the automakers, interesting developments are certainly on the horizon.