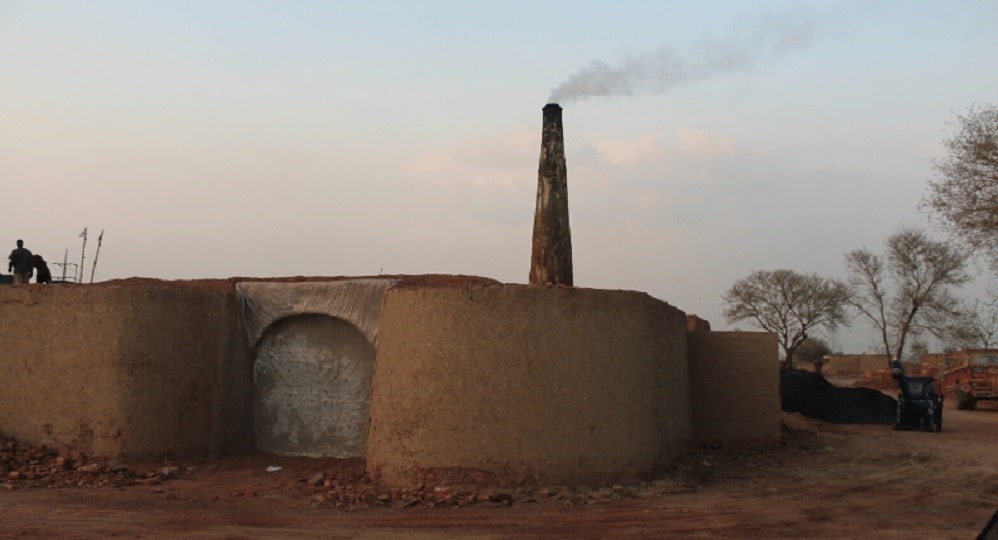 The Ministry of Climate Change (MoCC) and the National Energy Efficiency and Conservation Authority (NEECA), in collaboration with the International Centre for Integrated Mountain Development (ICIMOD), have initiated a project to convert brick kilns in Punjab to the eco-friendly zig-zag technology to reduce the hazardous impact of smog on the environment.

Consequently, 3,203 brick kilns have been converted to the zig-zag methodology which is an energy and fuel-efficient process to produce better-quality bricks.

An official from the Punjab Disaster Management Authority (PDMA) said, “Around 37.44 percent of brick kilns have been moved to a cleaner and efficient technology”.

He disclosed that there are around 8,554 brick kilns in 36 districts of the province built on the conventional bull trench kiln models to run over coal, plastic, tires, and other raw material, several of which have been converted, 798 are being converted, and the remaining 5,351 will be converted soon.

The official also revealed that over 50 percent of the brick kilns in 10 districts of Lahore, Kasur, Okara, Pakpattan, Vehari, Bahawalnagar, Bahawalpur, Hafizabad, Mandi Bahauddin, and Bhakar have been converted.

The Director-General Pakistan Environmental Protection Agency (DG-Pak-EPA), Farzana Altaf Shah, said, “A speedy conversion of brick kilns has shown that this large, unrecognized sector has shown the best performance for the control of air pollution and steps towards a clean Pakistan”.

A speedy conversion of Brick Kilns has shown that our this large, unrecognized sector has shown the best performance for control of #AirPollution and steps towards #cleanPakistan pic.twitter.com/HZgIuScMWr

Punjab Police to Get New Standardized ID Cards By 30 March

Pakistan is vulnerable to the adverse impact of smog, and brick kilns are a major contributor to its air pollution. Zig-zag technology is eco-friendly and turns the black soot emitted by the brick kiln into white smoke with relatively fewer air pollutants.