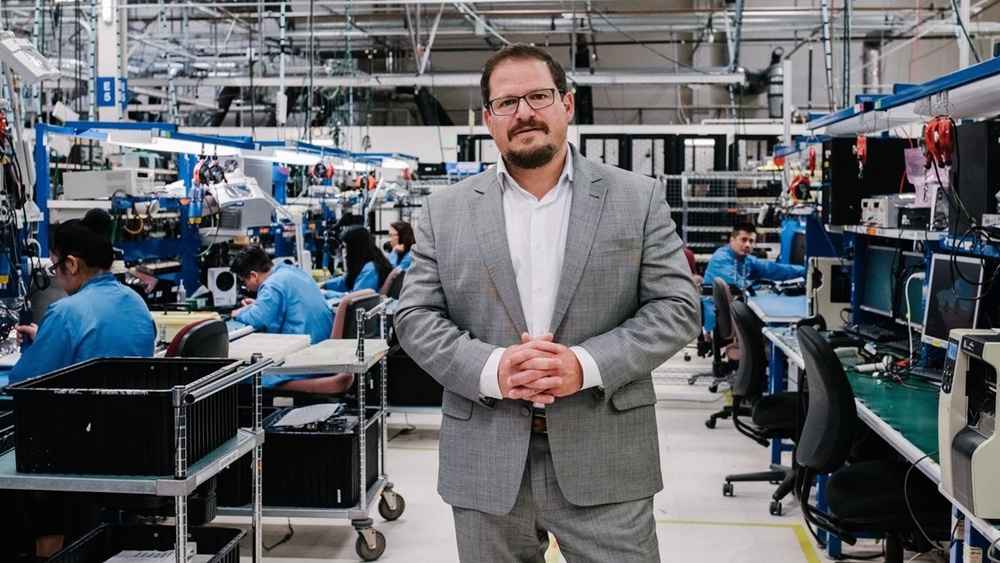 Yesterday, the mobile phone chipset maker Qualcomm announced that the company’s current Chief Executive Steve Mollenkopf would step down in June. Mollenkopf was promoted from president to CEO in 2014 and led Qualcomm through an unprecedented period that has seen the company capitalize on booming smartphone sales as it battled one of its most important customers, Apple Inc.

After he steps down, the boards of members have unanimously decided to hand over the reins to Cristiano Amon. However, Mollenkopf is to remain as an advisor to the new CEO for a certain period. 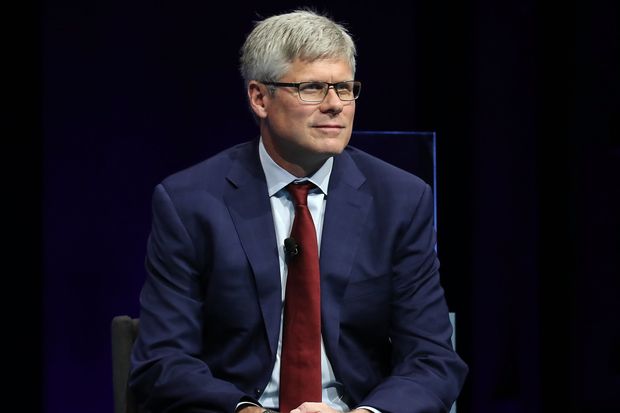 Amon has been the face of the company for a while now. You might have seen him on phone announcement live streams and as a speaker at major releases of Snapdragon-powered phones. Moreover, he has been the driving force behind the company’s push into 5G. As of now, the 50-year-old is in charge of Qualcomm’s semiconductor business, which includes the Mobile, RF Front End (modems), Automotive, and Internet of Things divisions.

According to Mark McLaughlin, Chair of Qualcomm’s Board of Directors,

Steve navigated through unprecedented circumstances during his tenure, facing more in his seven years as CEO than most leaders face in their entire careers. Under Steve’s leadership, the Company remained focused and created immense value for stockholders, inventing key technologies that are driving economic growth, and improving lives. On behalf of the entire Qualcomm Board, I want to thank Steve for the vision and leadership he brought during his years as CEO and for leading what I am confident will be a seamless transition.

I am honored to be named the next CEO of Qualcomm and appreciate the confidence that Steve and the Board have in me. Qualcomm is an incredible Company. We have been at the forefront of innovation for decades and I look forward to maintaining this position going forward.

The new CEO is set to take over the company on 30th June.