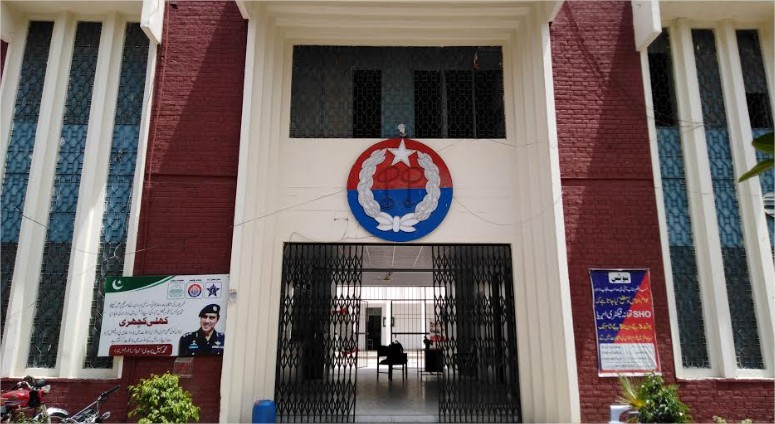 An owner and manager of a ski resort and hotel in Malam Jabba were arrested and booked on the pretext of promoting ‘vulgarity’ and ‘obscenity’ after a video of university students dancing during an event organized in the hotel went viral on social media.

According to details, the Frontier Tower ski resort and hotel in Malam Jabba had organized a Harvest Festival Pakistan from 3 and 6 December 2020.

Malam Jabba police registered an FIR and launched an inquiry into the matter after a video from the event started doing rounds on social media lately.

While both the owner and manager have been charged with violating Coronavirus SOPs, using loudspeakers, and promoting vulgarity and obscenity, around 40 unidentified university students have been nominated in the FIR as well.

The unidentified suspects have been booked under Section 294 (annoying others by singing, dancing, or uttering obscene songs, ballads or words in a public place) of the Pakistan Penal Code and Section 33 (punishment for failing to comply with federal or provincial government’s orders) of the National Disaster Management Act, 2010.

Govt to Provide Lease Facility for Construction of Schools & Hospitals

They have also been charged with Section 3 and 4 of the West Pakistan Regulation and Control of Loud Speakers and Sound Amplifiers Ordinance, 1965.

Note that both the hotel owner and manager were released earlier today after submitting bail bonds of Rs. 40,000 each.