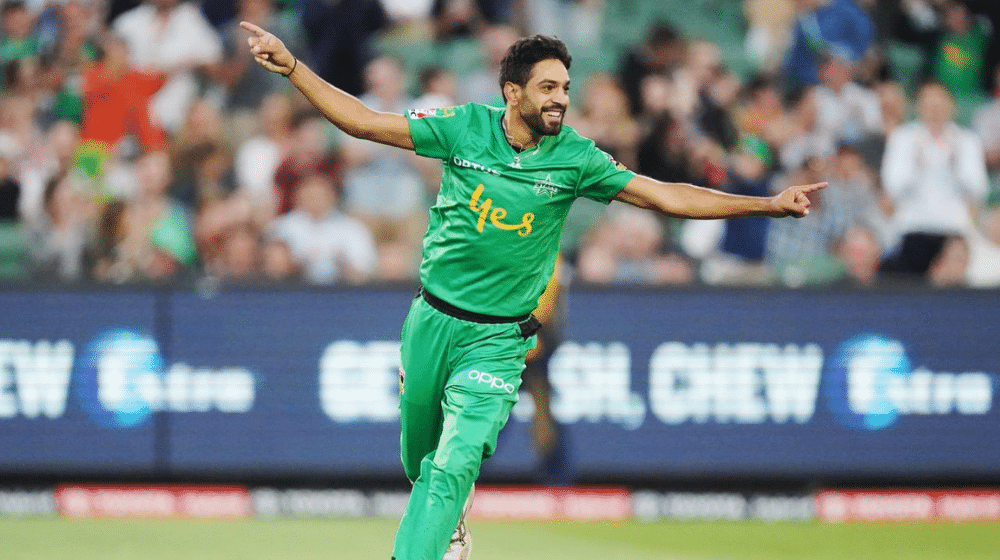 Afridi Reveals How Pakistan can be Successful in Test Cricket

Rauf was re-signed by Melbourne Stars for this year’s BBL after a successful outing in last year’s competition. Rauf was one of the standout performers in 19/20 BBL, taking a total of 20 wickets in the tournament, including a hattrick and a five-wicket haul.

Rauf was selected in the national team and could not take part in the final last year as Melbourne Stars lost to Sydney Sixers by 19 runs. Melbourne Stars currently sit in the 5th position on the table and will be looking to Rauf to provide the impetus for them to qualify for the play-offs.

Rauf was part of the Pakistan T20I squad and played three T20Is against New Zealand last month. Although Pakistan lost the series 2-1, Rauf was one of the standout bowlers for Pakistan, picking up 5 wickets in the series.

Foreign players taking part in the tournament have faced difficulty moving in and out of Australia due to the COVID-19 pandemic. However, as Rauf had already served his quarantine period in New Zealand, he was allowed to travel to Australia immediately. West Indies batsman, Nicholas Pooran, has ended his stint with the Melbourne Stars, but due to travel restrictions, he might have to stay in Australia for a few more days.

Rauf joins Imad Wasim as the second Pakistani currently playing in BBL. Fast bowler, Dilbar Hussain, played a few matches for Melbourne Stars before being ruled out of the tournament due to an injury.