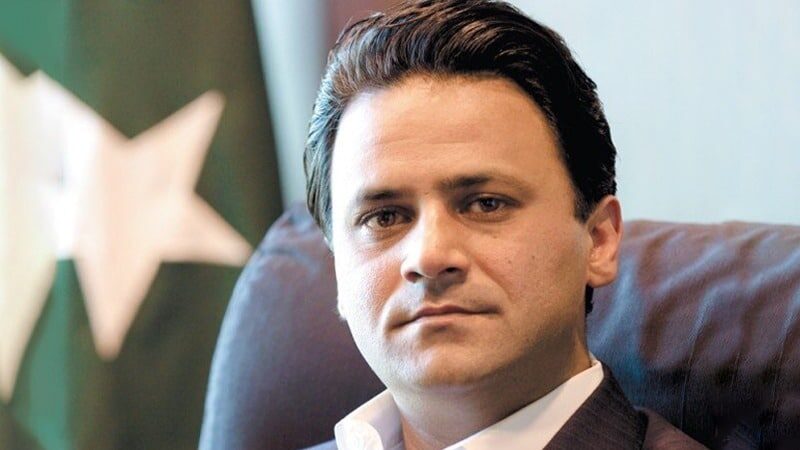 Gauhar sent his resignation to Prime Minister Imran Khan via messaging app WhatsApp a few days ago. No official statement has been released to explain the reasons behind the former SAPM’s decision to leave his post.

However, there are news reports that Gauhar was unhappy over unnecessary interference in the power ministry. Several of his proposals related to his job that he put forth during meetings were also not implemented.

Former Karachi Electric Chairman, Tabish Gauhar, was appointed as Special Assistant to the Prime Minister on Power in October 2020, when he assumed charge on October 1. This makes his total duration as SAPM to be a few days over three months.

Gauhar is the founder and Chairman of Oasis Energy, a management consultancy firm in the power and energy sector. He has a first-class honors degree from King’s College, London, and has an MBA from the Institute of Business Administration in Pakistan.

He stepped down as Director, Chief executive officer, and Chairman of KE’s board in 2015, after working at the organization for over seven years.