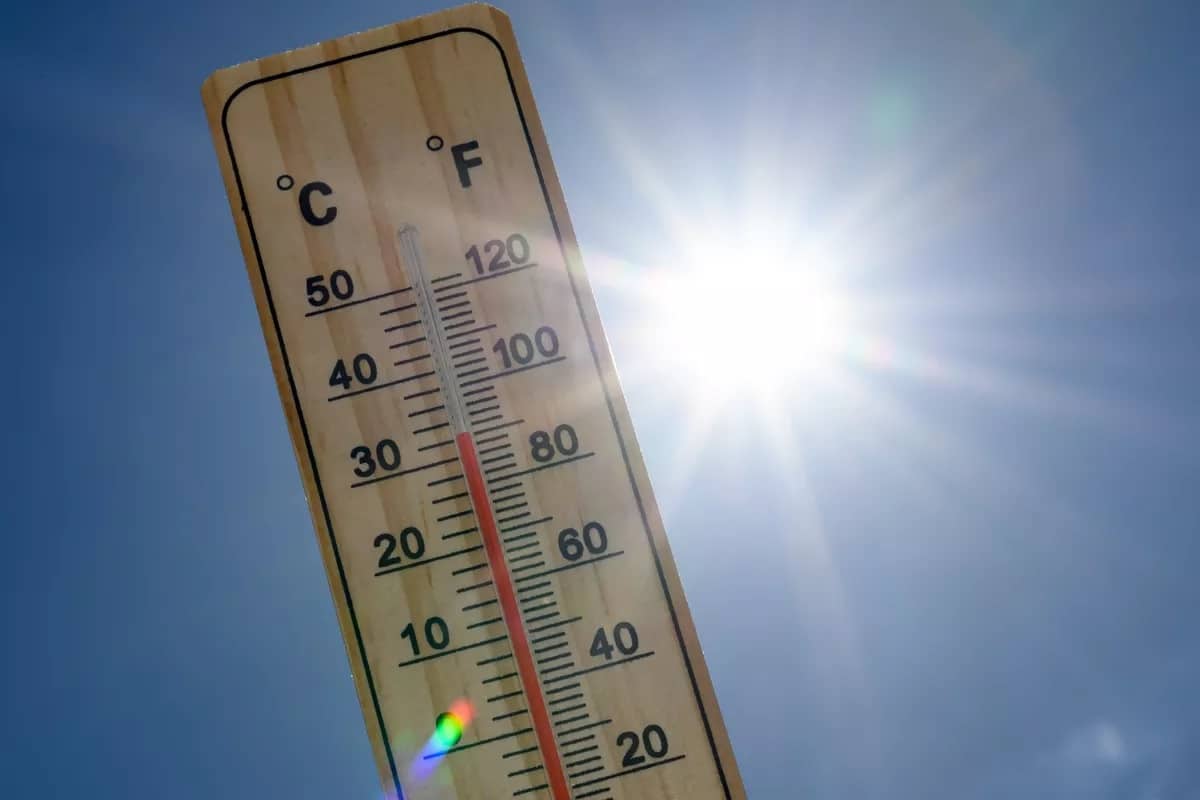 The European Union’s Copernicus Climate Change Service (C3S) has declared that 2020 tied with 2016 as the world’s hottest year on record, making this decade the warmest one globally, and intensifying the impact of climate change.

According to the climate monitoring service, the last six years (2015 through 2020) were recorded as the world’s hottest years.

The Director for Space in the European Commission, Matthias Petschke said,

The extraordinary climate events of 2020 and the data from the Copernicus Climate Change Service show us that we have no time to lose.

Alarmingly, in 2020, the temperatures globally were an average of 1.25 °Celsius higher than in pre-industrial times, and it came without any help from the periodic natural weather event called the ‘El Nino’.

Karachi Should Expect Colder Weather For The Next 10 Days: PMD

The Director of Climate and Energy at the Breakthrough Institute in Oakland, California, Zeke Hausfather said,

It is quite clear that in the absence of El Nino and La Nina impacts on year-to-year temperatures, 2020 would be the warmest year on record/

Similarly, the C3S Director, Carlo Buontempo said, “2020 stands out for its exceptional warmth”.

“This is yet another reminder of the urgency of ambitious emissions reductions to prevent adverse climate impacts in the future,” he added.