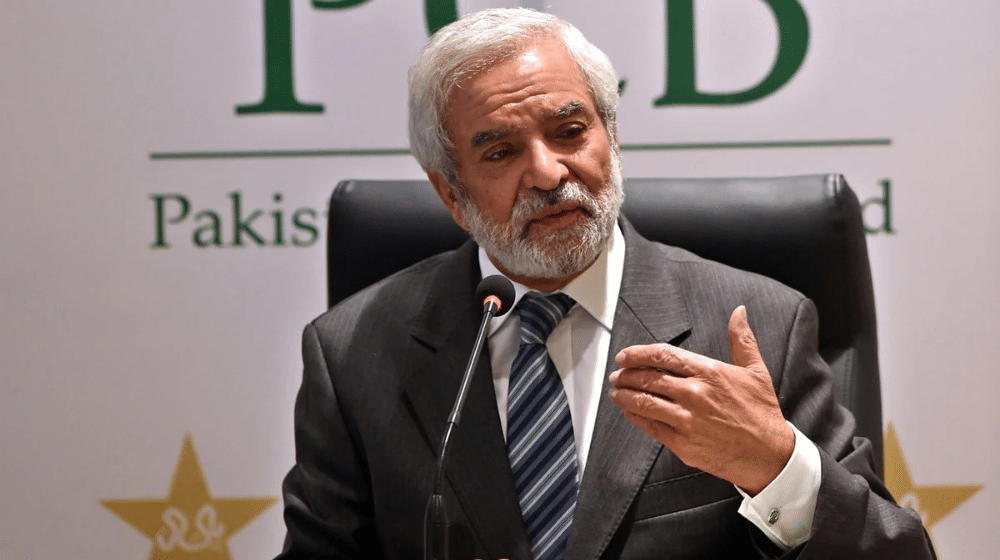 Pakistan Cricket Board (PCB) Chairman, Ehsan Mani, has assured that all efforts are being made to ensure that the sixth edition of PSL will be held with fans in the stadium. Mani said that PCB will hold talks with the government regarding this matter and their utmost priority is holding the PSL with fans in attendance.

PCB CEO, Wasim Khan, spoke at the event about the success of PSL throughout the years. He said that PSL 5 was a roaring success despite the COVID-19 pandemic affecting the proceedings and PCB is making efforts to make PSL 6 bigger and better. He thanked everyone involved in the success of PSL over the years.

PCB previously hinted at the tournament being played behind closed doors, but have now ensured that they will try to allow fans back into the stadium. The official announcement regarding the matter will be released in the near future.