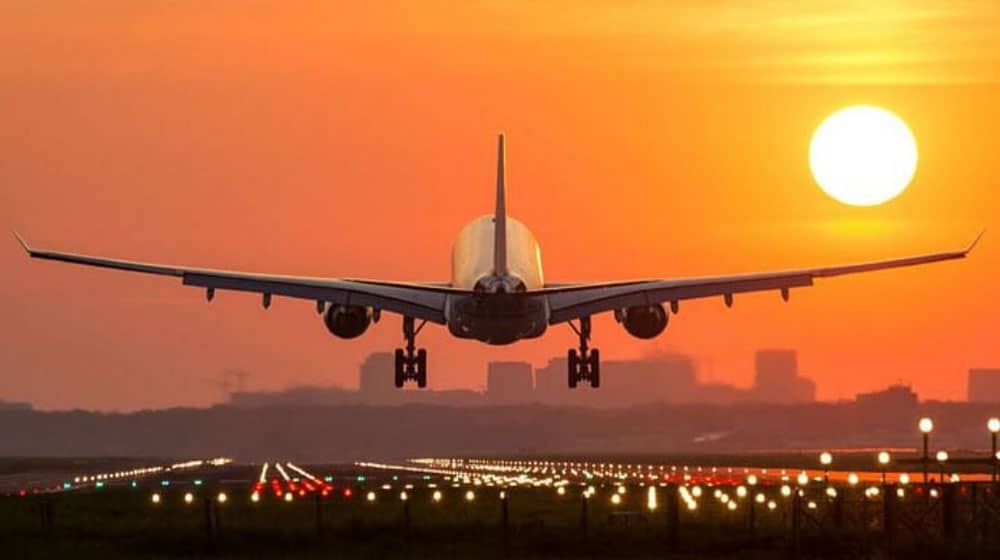 An aerotropolis is a metropolitan subregion whose infrastructure, land use, and economy are centered on an airport. It combines the terms “aero-” (aviation) and “metropolis” (city).

According to details, the aerotropolis will include oil, petroleum, and mining refineries, special economic zones, residential apartments, an engineering complex, and a technology park.

Chairman RDA said that there will be no ponds and unnecessary plantations in the planned aerotropolis as they attract birds which could cause accidents.

He noted that the aerotropolis would play a key role in the development of the city.