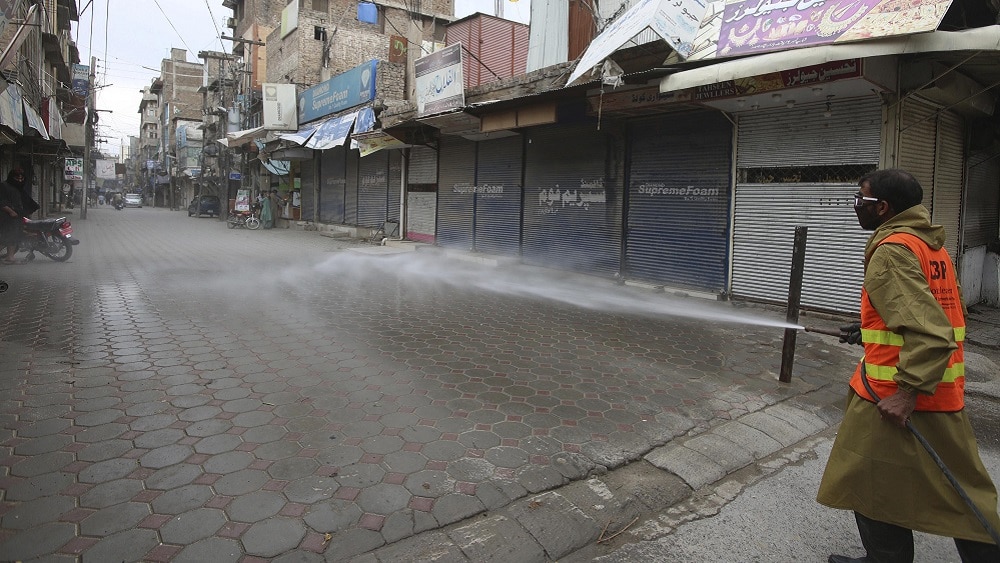 Out of the total population of the country, 37 percent or 20.63 million Pakistanis lost their jobs due to the closure of business owing to COVID-19 lockdowns, while 12 percent experienced reductions in incomes.

Another 6.7 million people saw a reduction in their income due to the economic pressures of the pandemic.

This was revealed by a special survey for evaluating the socio-economic impact of COVID-19 on the wellbeing of people conducted by the Pakistan Bureau of Statistics (PBS).

The data was collected electronically through tablets from 500 primary sampling units (PSUs) with 70 percent urban and 30 percent rural share, from October 20, 2020, to November 5, 2020. The final results were prepared within one month of data collection.

PBS Develops Digital System to Monitor the Causes of Inflation

The survey found that almost half of the working population was badly affected due to the closure of business and lockdown, owing to COVID-19.

The daily wagers, most of which are construction workers along with other casual workers and workers who worked of their accords like shop keepers, street vendors, and taxi drivers, were among the most affected population.

The PBS survey reveals that 74 percent of the affectees relate to the informal sector and thus were most vulnerable to these kinds of shocks.

In terms of the industrial spread of the COVID-19 effects, the survey showed that manufacturing, construction, transport, and storage wholesale and retail trade segments were the four most affected industries in terms of jobs lost.

The construction sector was the worst hit among these four, as almost 80 percent of workers in this segment either lost their jobs or saw a reduction in their income. Second in the line were the workers of the manufacturing sector, where 72 percent of workers faced either job loss or a decrease in income.

Together these two sectors took 46 percent of the total shock in the economy. This is also the reason that reopening of these sectors immediately after the COVID-19 period (April- July), tangible relief to the economy was seen.

Provincial distribution of the pandemic impacts shows Khyber Pakhtunkhwa with the highest instance of income reduction, with 64 percent of people seeing their income go down. Households in Sindh are the second most affected with 59 percent, followed by Balochistan with 51 percent, and Punjab with 49 percent.

Food insecurity also climbed up to 10 percent during the COVID-19 period, up from 3 percent in pre-pandemic time.

The strategy-analysis as adapted by the people to cope with the situation revealed that the highest percentage of people (54 percent) reduced non-food expenditure (i.e., clothing, footwear, health, etc.) followed by 50 percent reducing food expenses (either switching to lower quality or reducing the quantity) and 47 percent households using their savings/investments/property to tackle the situation. 12 percent people also reported having delayed the payment of already taken loans.

On the lines of households receiving assistance, the survey revealed that 33 percent of the households (approximately 17 million households) received assistance during the COVID-19 period.